Below are pictures left by Anonymous explaining how those in China can view the internet like it’s supposed to without barriers. 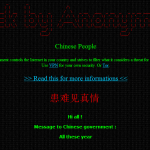 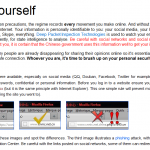 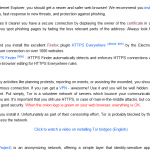 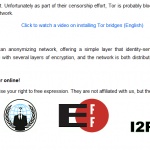