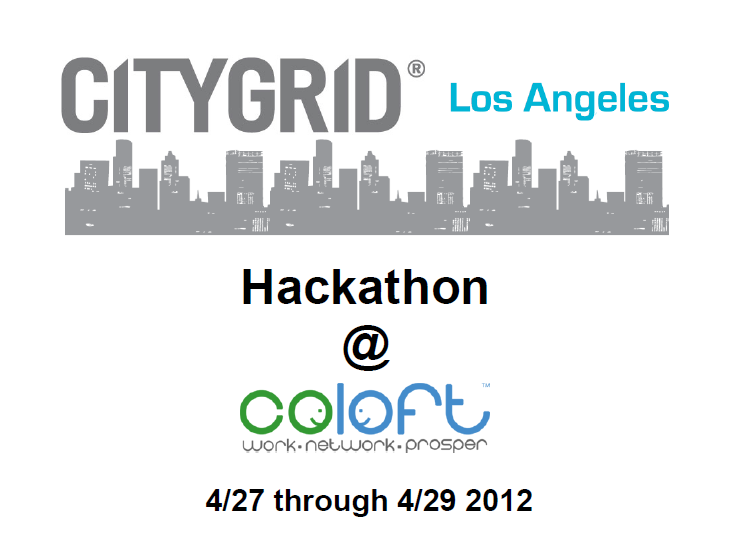 This weekend, we’ll be at the CityGrid Los Angeles Hackathon which brings together people of all different backgrounds, in a move to make local discovery better via both the Web as well as the Mobile space. From Friday the 27th of April till Sunday the 29th individuals who’ve never meet will take part in build products for the future. 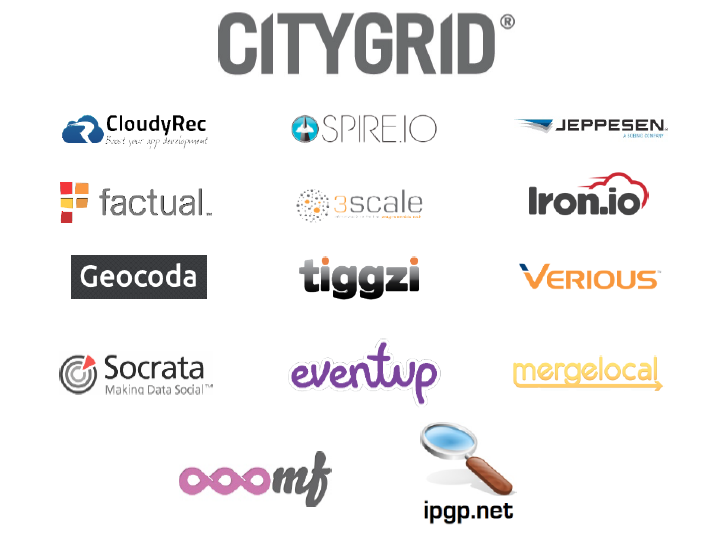 Putting an event like this together isn’t easy, thankfully through sponsors such as CityGrid, Citysearch, Socrata, 3scale, Eventup, coloft, {“logo” : “API Evangelist” }, CloudyRec, factual, and others to provide both a prize as well as API’s for the developers to work with. Coloft is providing the location for this event as well.

Prizes are also awarded to the top 3 teams there. As of now, only thing know is a cash prize for First place is $5,000 second place gets $2,500 and third gets $1,000 to split between the teams. The judges will be focused on teams that focus on Local as well as adding Value. 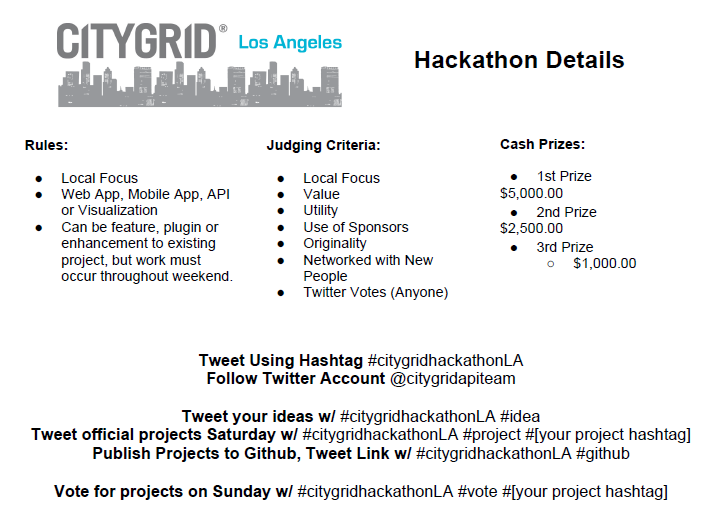 Unlike other Hackathons, this one isn’t letting people stay overnight to work, as the building closes down at 10pm on Friday and Saturday. However if people want to work throughout the night, they encourage to do so just off site. 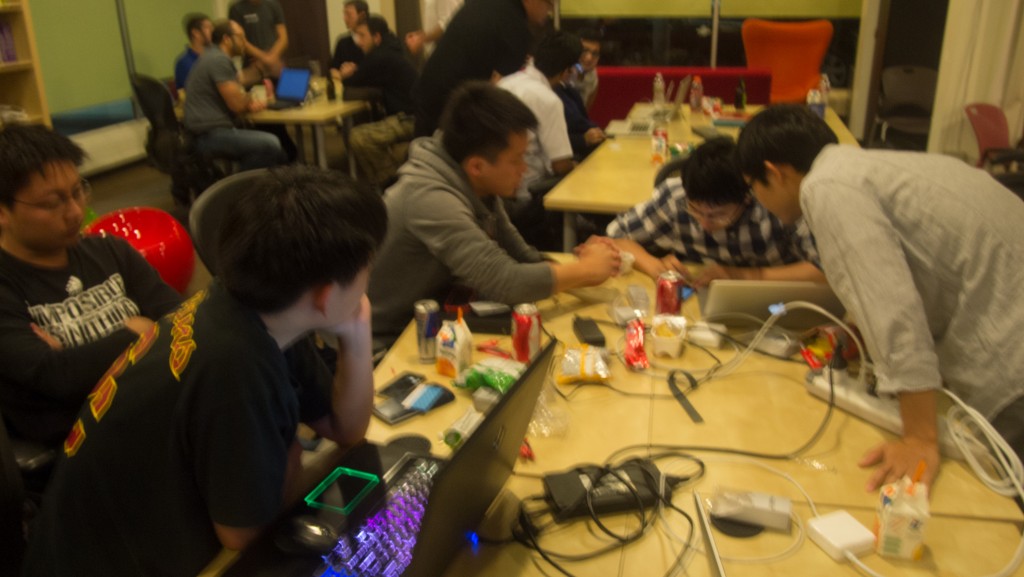 For opening night, we went through all the Sponsors as well as the API’s that are being provided as well as encouraging the Hackers to use them. What once started at 15 random ideas, looks to have been broken down into 6-8 groups working to build a better future. While some people brought up random ideas that they just thought of, others came with products already done and just wanting to pivot to more localization of them. 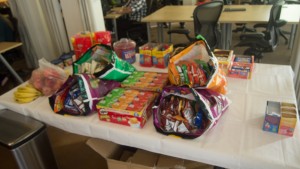 Food and drinks are thankfully provided as a way to keep us here to work. This is also not a single event, CityGrid will be hosting events nation wide and would make sense that at the end each winner goes up against those from other cities winners.

At the end of the presentations, everyone broke in different groups try and find where they best would be valued at and where they could be use their skills. Teams than started to quickly get to work as we only had two more hours before we all had leave for the night.

We’ll be here all weekend and have another article later tonight. 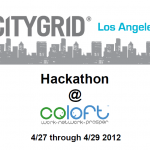 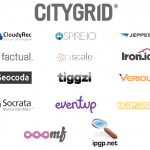 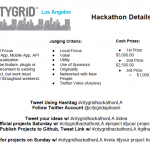 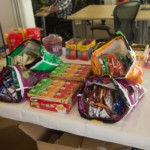 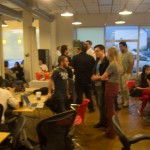 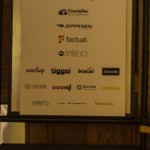 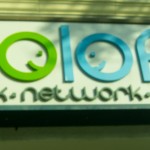 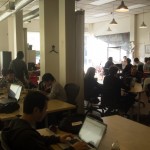 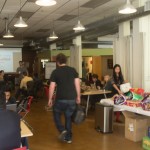 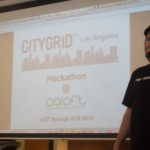 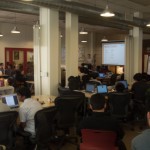 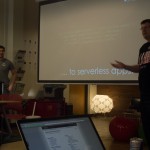