Nashville startup Populr has been in the news a lot lately. Back in November, the company led by founder Nicholas Holland, raised $425,000 before launching into beta.  Back in January Populr officially launched after just two months in beta. Populr.me, one of a handful of technology providers entering the micropublishing space, already has an edge

Tennessee has some great startups. We saw a slew of them this past weekend during 48 Hour Launch, you can check out all of that coverage here.  Now we move our coverage of startups “everywhere else” east to Nashville. There’s a startup in Nashville called Populr.me which is bubbling under the radar. Populr.me is a We’re taking a break to mix it up with our friends in Nashville. Come join us!

Interactive agency and #EETN sponsor Centresource is the Nashville agency that does it all. 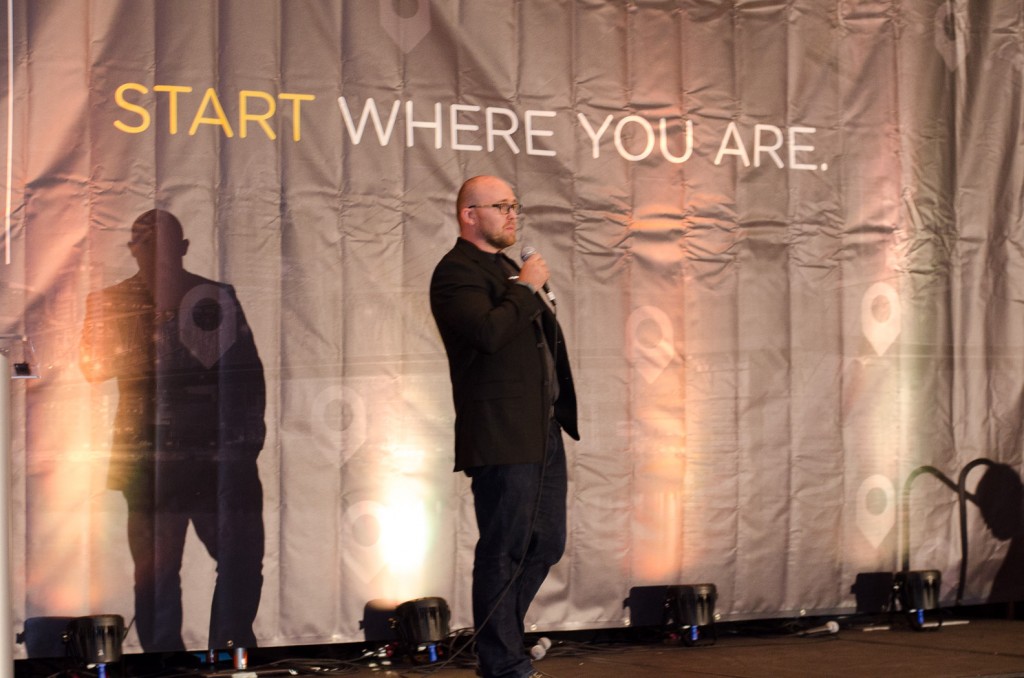 It’s coming fast! Check out the latest speakers to be added to the Everywhere Else Tennessee roster. Dave McClure is never short on things to say. Here are some of our favorite quotes from one of the startup world’s most colorful advocates.

You’ve heard a lot about accelerators and their programs. Now, here’s the real story. 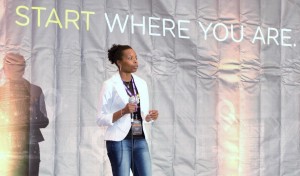 These 5 tools will help startups nail their next presentation.

Launch Tennessee the private/public partnership designed to support 9 accelerator regions for startups in entrepreneurship across Tennessee is highlighting the entire south east region, it’s culture, technology and startups at the upcoming Southland Conference in Nashville in two weeks. Of course the day and a half long conference, being held at The Cannery Ballroom and

The inaugural Southland conference is less than a month away. With that they’ve selected the first 20 startups in their startup village of 50 which is a great reflection of the awesome startups across the landscape of the southeast. 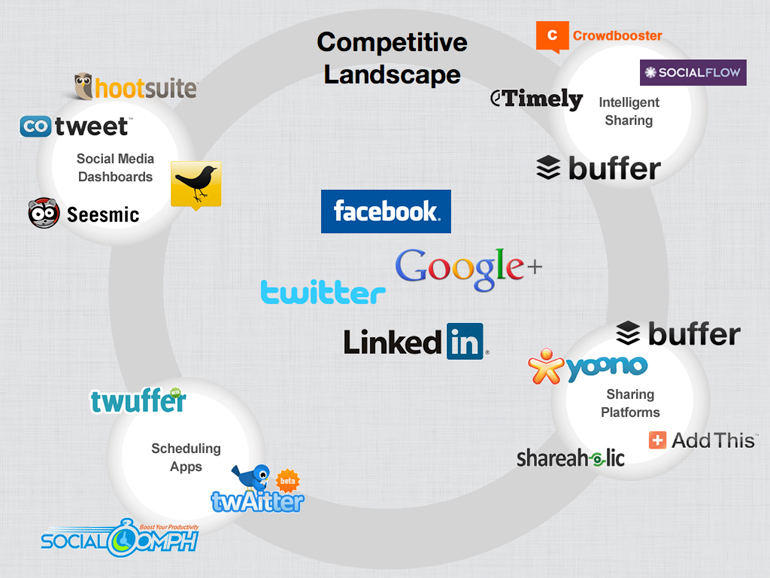 Are you preparing a pitch deck? Check out this infographic, “The Anatomy Of A Wining Pitch Deck”.

Populr.me is a platform that allows anyone to create all in one pages on the internet. They can be used for a wide variety of things and it’s a lot better than trying to turn to tumblr or creating a word press blog for just one page. For instance you could use it for a

We visited Southernalpha.com’s Spark Nashville as part of our next 50 stop leg on our sneaker-strapped startup road trip. One of the biggest key’s to our success has been getting out in the trenches with startups everywhere else. Southernalpha.com was founded by Nashville serial entrepreneur Marcus Whitney and Walker Duncan who serves as the sites