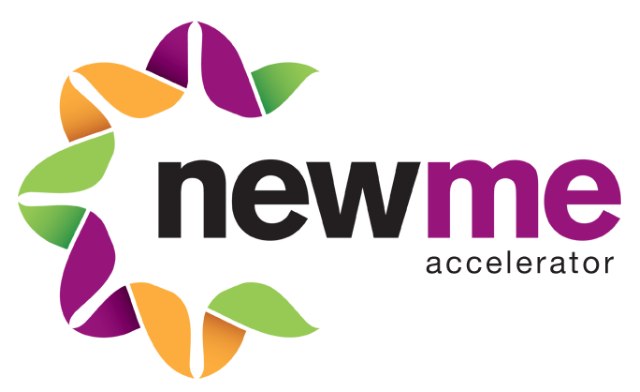 Running a startup can seem like a constant reminder of how far I have to go for success. Yet when I come across young startups or new entrepreneurs, I sometimes marvel at some of the mistakes that are made early. Mistakes that I would surely have made if I had not gone through an accelerator.

At Kairos, we were blessed to have gotten into the NewMe Accelerator in San Francisco. It was 12 weeks that changed my life. I often tell people, we went into NewMe going 40 mph, and left NewMe going 400 mph. It was that impactful. From what I learned there, I was able to parlay into a termsheet for 1.2 million dollars just last week. That termsheet represents months of learning, pitching, praying, and most importantly, building the company. NewMe is taking it’s act on the road, and I will be mentoring alongside some other great folks in Miami September 27th -29th. Google has sponsored them so that they can offer content across the country.

What are you going to hear, a LOT, and it will be tailored to your specific startup. Real 1-1 time. To give a taste, I thought I would offer my top 3 things I learned from NewMe.

Don’t ask anyone to sign a NDA. VC’s will never do it, and it shows your immaturity in the process. No one wants to steal your idea, nor would they have as much passion for your ideas as you.

Cap Table, Delaware C-Corp, traction, disruption, lean, patents, H1-B… These and a TON of other words need to be in your lexicon as a startup founder. VC’s and other startups will rate your maturity on the lingo you use and the answers to some standard questions. Accelerators and Incubators can help founders to learn these terms, and use them to qualify you as opposed to disqualify you in the eyes of your peers, funders, and media.

Startup is a wild and crazy world, but these three items can lay the foundation to a very successful enterprise.

Brian Brackeen is the CEO of Kairos, a enterprise facial recognition company recently selected as one of the Wall Street Journal’s top 20 startups. He lives in Miami and is a rabid Miami Heat and Philadelphia Eagles fan.