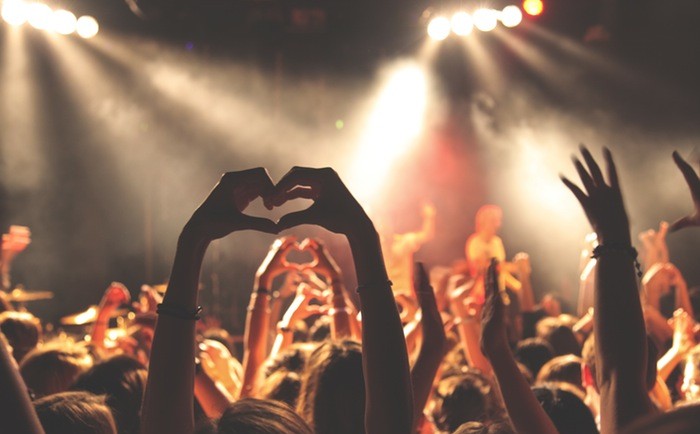 There are few things more frustrating that having a killer idea, a few talented souls willing to work on the idea with you, but not the kind of money you need to really get it off the ground. While there are many funding options available, some start up entrepreneurs will find their best option is crowdfunding, through which members of the public can contribute to your business either through goodwill or because they will get something in return.

Deciding It’s Right For You

While fundraising has helped many projects get off the ground or grow to the next level, it’s not a right fit for everyone. For starters, a fundraising campaign requires a lot of time and energy, and it might well be that you’d be better spending the same time and energy elsewhere. Equally, not all ideas are right for this type of money raising, so make sure you have a viable, well fleshed out idea before you commit to it. Few things look sadder than a crowdfunding campaign that receives few contributors and dies far away from its end goal.

There’s not just one crowdfunding website, there are many. These sites are divided into three categories: those that are reward based, which ask for donations from individual contributors in return for a favor (say, an invite to the launch party for small donations, a year’s worth of goods for the big spenders); then there are sites that connect small businesses with wealthy investors, who can provide large sums of cash that’s to be repaid when the business is doing well. Finally, there’s the equity based crowdfunding options, whereby you can receive sums of money in return for a stake in your company. All of these methods have pros and cons, but generally most startups will be looking at the first type of crowdfunding site.

The Art of Storytelling

The most important aspect of a crowdfunding campaign is the story you tell to potential investors. Indeed, most of your initial time and capital will go into weaving the story for the public to buy in to. That means having a solid, professional look, with an idea that’s well thought out and backed by data. It means having a stellar, professional promotional video, made by experts such as Crews Control, that tells the audience exactly who you are and what you’re trying to achieve. Essentially, it’s about starting as you mean to go on – and a big part of that is making it look like you’re a million dollar company even if you’re just trying to get off the ground.

Engaging With Your Donors

The process isn’t just about getting money from the public and saying goodbye. The people who give you money are your core customer base, and with their help you can build a momentum that you can take into wider world as you grow. Stay in contact with the people who have given money, updating them on your progress as you go.

Ultimately, the key to a successful campaign is treating it as your primary project for its duration, not something that will bring in some extra cash. Good luck!