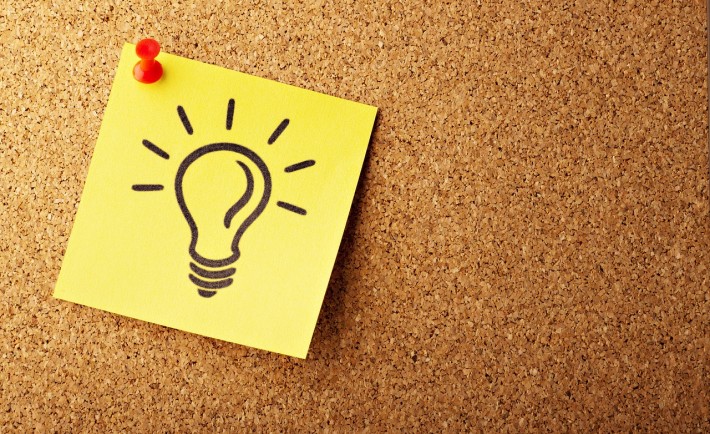 Business is all about innovation; finding a new idea; doing something unique and different with what you can offer to the public. Over and over again, the importance of the ability to do something different with your business is emphasized.

Confused? Us too, so that’s why it’s worth drilling down into the realities of “doing something different” and examining the pros and cons…

The most obvious pro to the idea of novel innovation is that you are going to be able to offer something truly unique to your customers. Many businesses have been able to turn over billions because they offered something truly different.

Take Apple, for example. They did something different with the first ever iPhone. They took a basic idea — that we all carry a phone with us — and transformed it, asking: “why can that phone not function like a small computer?”. They added a great camera, working internet, and functionality that surpassed basic laptops– and changed the way we interact with the internet forever.

If you have something truly innovative to offer — be it your methods of approaching a service, or a new product you want to manufacture — then you have the potential to capitalize on being the first, the innovator, the great creator. The scope in this area is huge; that’s why you will so often see business guides insisting you should “do something different”– because it’s lucrative, because it works, because it’s the very essence of business ingenuity.

CON: What If You’re Offering Something “Different” That No One Wants?

Many products and services are designed to solve problems, usually problems that the entrepreneur has experienced themselves.

For example, an entrepreneur who lives beneath a flight path. This irritated them, so they got to work on a way to combat it. They decided to create a device that automatically creates white noise when it detects an aircraft overhead.  They do everything right; they design a product, use the likes of WayKen Rapid to produce a prototype; and have tested that the concept is sound. To that person, that product makes a huge amount of sense; it’s inherently useful, and it fixes a problem they are experiencing.

However… the number of people who live beneath flight paths is relatively small. The product is never going to be able to take off (if you’ll excuse the pun) because the market just isn’t there.

There’s a chance that the product or service you are innovating will suffer from the same fate. Sure, it may be useful, and it may fix an issue you have experienced, but that doesn’t mean that it has a global appeal. There might be a reason that no one has offered a service in a way you are planning to, or manufactured the same product you are designing– because other people have seen there is absolutely no call for it.

However, if you are offering something new and innovative that has never been done before, then your marketing will largely do itself. You can emphasize how you have hit upon a method that no other firm has managed; how it is going to benefit your customers; and why your business is special. This makes the entire campaign easier, and also guarantees you will be more easily noticed by your target customers.

CON: The Risk Of Being Copied

If you are looking to manufacture a new and exciting product, then you don’t need to worry too much about this issue. With products, you can file for a patent and ensure that no one can reproduce anything similar to your own design. This is expensive, but at least it protects you against copycats.

However, if you are just offering a new and interesting service, you could be vulnerable to copying. There is no way of patenting a service, unfortunately. You may find yourself investing a lot of time and energy into offering a service that is genuinely innovative, only to see your competitors do exactly the same a few years later. There have been a few famous examples of this exact scenario happening in recent years, such as Instagram outright copying Snapchat on numerous occasions.