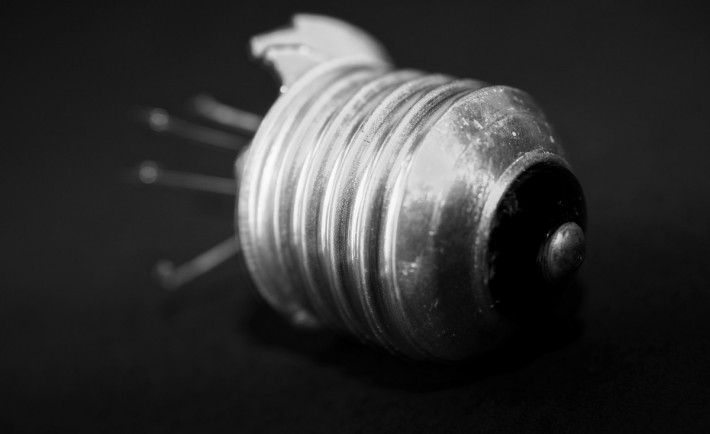 If we were honest with ourselves, the majority of us wish we could leave it all behind and start something on our own. Who doesn’t love the idea of working for themselves? What could be better for satisfaction than knowing you’ve created a company from the ground up?

But, if we all want to pursue this path, why do so few of us do it? While it’s true that startups are on the up, most of us still reach for traditional employment first. In truth, there are a few reasons for this. Mainly, though, we stick with what we know because we have no ideas. Feeling the desire to go it alone doesn’t mean you have an idea to help you pursue the dream. For the logical thinkers among us, creative, out-of-the-box business ideas just don’t seem like an achievable goal.

In truth, though, there are many ways to make business work for you, even if you don’t have a lightbulb moment at any stage. And, we’re here to talk you through some of your options.

One obvious way you could branch out alone is to act as a middle person for other companies. If you start a trading company, for instance, your job will come down to matching buyers and sellers. Of course, there’s a little more to it than that. But, you certainly won’t need a big idea to see you through. Instead, you’ll make your living selling other people’s ideas. What’s more, this could be the ideal startup choice for logical thinkers out there. After all, you could argue that success in this field is nothing more than a case of research. That means you’ll need to find a logical path to success. You may have to check out these swing trading techniques and others like them. But, ultimately, you can base your success here on valid information and facts. And, that’s sure to suit your mind down to the ground.

Use an existing business model

It may also be worth thinking about existing business models. While many entrepreneurs do start something new, many also fall back on tried and tested business models. For instance, a construction company doesn’t need a grand idea to get started. Nor does a restaurant. Instead, you would have to turn to companies who are already making their mark in the field. As long as you can bring something unique to the existing plan, there’s no reason you can’t find huge success this way.

Enter into a partnership

It may also be worth entering into a partnership. You might be surprised to hear that many people with ideas don’t use them because they don’t have the business know-how. So, there are likely plenty of creative individuals waiting to go into business with someone like you. Then, you can focus on the solid and stable side of business, while they take care of the crafty stuff which never came naturally to you. Some would say that’s the ideal pairing. 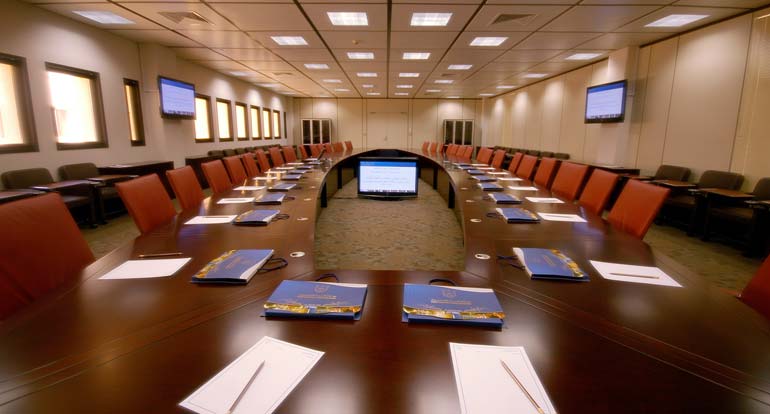 When should your startup have a Board of Directors? That’s a question that many young startups either ask, or at least pretend they know the answer to. First off until you have venture money on board, a Board of Directors isn’t necessary. You may choose to assemble an advisory board, but it’s typically when you get VC’s to the table that they want to have a formal seat at it.

Now you may run into an angel that gives you a big chunk of seed money and wants to get on your board. When you decide to take that money you want to also make sure you want that particular angel involved in your decision making process. You may want to pass on that angel and find someone who will let you grow to a series A round before adding decision makers into your company.

Rule number one in this case is very important:

Investment and Equity does not necessarily = board seat.

We will dive more into the board in another post, but as a general rule of thumb, once you start adding a board of directors, you’re not the only one calling the shots.

Of course the opposite also holds true. You may know someone, an investor or not, that strategically makes a lot of sense for your business. You may also have someone that adds clout to your board. In that case you may want to add them to your board, but again take into consideration what that means for your startup.

First Round Review, First Round Capital’s blog for entrepreneurs and by entrepreneurs, took a really good look at “The Secret To Making Board Meetings Suck Less.”  Jeff Bonforte co-founder of Xobni which sold to Yahoo, Mike Maples CEO of Floodgate, Dan Rosensweig CEO of Chegg, and Nirav Tolia all weighed in on this important discussion.

“Board meetings are the height of insecurity for a CEO. Basically it’s a group of people who can both judge you and fire you based on that judgment,”  Bonforte told First Round Review.  Bonforte found that board meetings at his previous startup iDrive were nerve racking and that was stemming from the fact that his board was constantly criticizing and “attacking” him. He decided that from then on he would find board members vested in helping him rather than attacking him.

Bonforte gives these reasons that board meetings typically suck:

The single biggest take away from Bonforte on all of this is:

“Every single entrepreneur forgets that the board works for them,” Bonforte says. “They’re in meetings getting their asses kicked and walking out with even more work to do. They feel like they have to prove their vision instead of proving that everyone in the room should be working together to solve the problem. As the CEO, you feel like it’s your job to carry the ball across the line, but it’s also the board’s job too.”

Bonforte and the other CEO’s offer some great, and some very simple, tips to making board meetings suck less like, don’t stand up and don’t do your deck from the front of the room.
Check out the rest of this important information at First Round Review.