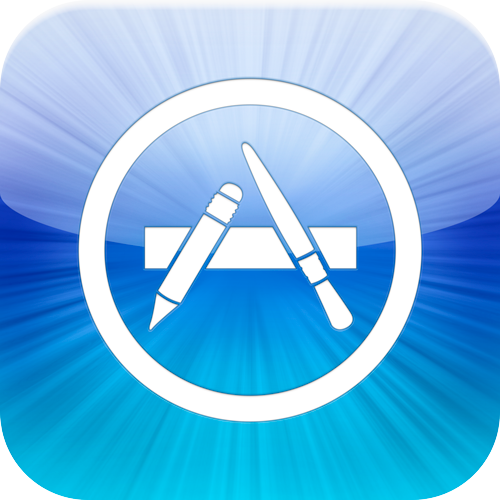 Apple is a company that usually doesn’t have very many issues when it comes to iTunes or the App Store–at least as far as malware and large coding errors are concerned. However, this week has been a tough one for Apple, users, and developers alike as one of Apple’s servers had an issue delivering DRM code to the apps updated or downloaded. This faulty coding caused apps to misbehave and crash upon opening in many cases–nearly thousands in the App Store were affected. While this was just for a very brief period of time, a lot of uneasy customers were afraid their iPhone was either being attacked by malware or completely malfunctioning when it came to third-party apps.

The company issued a fix today however, that took care of most of the issues that we know of, and a few we didn’t. First, Apple fixed all of the apps added to the App Store or updated, and then pushed an update to apps that were affected for users to download. They also took care of the developers as well, by reviewing not just 1-star reviews, but all reviews published about an app that was affected. Ensuring that both users and developers have been taken care of, Apple again shows why they have the reputation of some of the best customer service around. If you have an iDevice that was suffering from any of these crashes or issues, be sure to check the App Store and  receive the necessary updates.