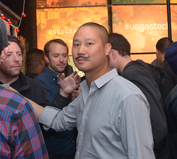 There’s been a lot of talk, and a lot of action lately surrounding Tony Hsieh, the founder of Zappos and his joint venture, the Downtown Project. Through Hsieh and the Vegas Tech Fund, startups are being lured to a community revitalization project in downtown Las Vegas.

As Hsieh has explained several times, Zappos got the opportunity to take over the old Las Vegas City Hall. Rather than creating an insular tech campus like Apple, Microsoft or Google, Hsieh wanted to create an atmosphere where creative collisions naturally occur between Zappos employees, techies and creatives.

To that end, Hsieh has invested $350 million dollars into revitalizing downtown Vegas through the Downtown Project. Part of that money comes in the form of $50 million dollars that Hsieh and his partners have set aside to attract tech startups to Las Vegas.

He’s looking for startups that will excel at what they are doing and also excel at being community leaders. So far they’ve invested in twenty or so tech startups that have relocated to Las Vegas.

We imagined that Hsieh and the Vegas Tech Fund’s efforts were to be long term. No one really questioned what would happen when a startup was ready to leave. Well now, Romotive, a robotics startup that makes mobile phone controlled robots, is leaving Las Vegas for greener pastures in Silicon Valley.

In a letter thanking the Downtown Project, Romotive CEO Keller Rinaudo said “I can’t think of a place I would have rather built Romotive over the last two years than downtown Vegas. It’s also been meaningful to be part of something bigger than ourselves, and we believe deeply that Tony will succeed in building the downtown area into a vibrant tech ecosystem,” Inc reported

Las Vegas Tech Fund Partner, and startup community leader Zach Ware, isn’t put off by Romotive’s decision to relocate. Ware told Pando Daily “While here they’ve grown from a team of three to 20, closed a huge round with Sequoia, and written their largest order via a connection made in downtown Las Vegas,”

Ware went on to say  “So we think it demonstrates that Downtown Las Vegas is an awesome place to launch and build a company. Romotive has special needs and we support Keller’s decision to relocate the company to be closer to strategic partners, that’s the right decision for them and we always support the decisions of the founders we invest in.”

Sarah Lacy, who’s husband is working on a Vegas Tech Fund funded photography project, went on to point out that Ecomom, the other promising Vegas Tech Fund startup has also suffered since the untimely death of it’s founder Jody Sherman.  Lacy is quick to point out that other things are happening downtown though, a coworking space has opened, a fashion space has opened and more restaurants are going in.

Several other startups that have relocated to the Downtown Project are also doing very well. We really liked RollTech and of course love what TechCocktail is doing.

Check out the kick ass VegasTech party at SXSW 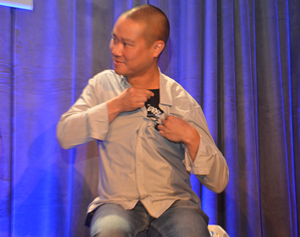 Tony Hsieh, the founder of Zappos and the Downtown project in Las Vegas has been all over the SXSW Interactive festival talking about startup communities. The Vegas Tech community, which according to Hsieh is a bi-product of not just his but the entire community, had a major presence throughout the festival as well. They hosted a lounge event, and had a party bus with bull horns on the front.

All of their SXSW goodness was celebrated at a very well attended party on Monday night. The Vegas Tech party celebrated all of the Las Vegas startups that have helped build the community in downtown Vegas.

But it wasn’t just Las Vegas tech companies in attendance. Startup Chile, Startup Weekend, Startup America, Silicon Valley Bank and countless others were at the big event. Check out some of the photos below. 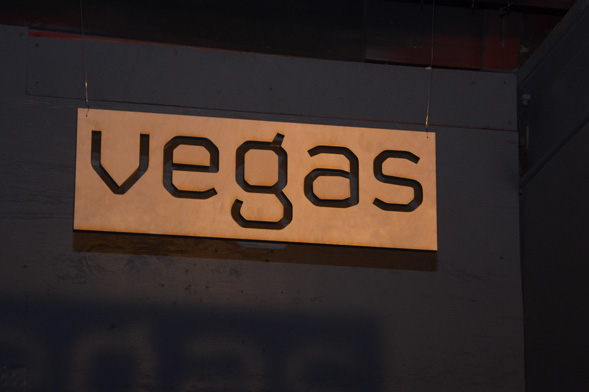 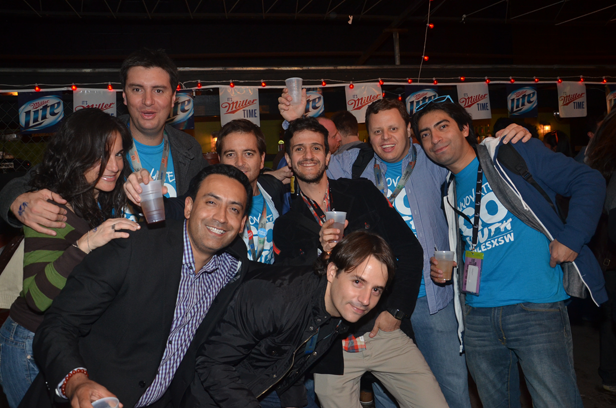 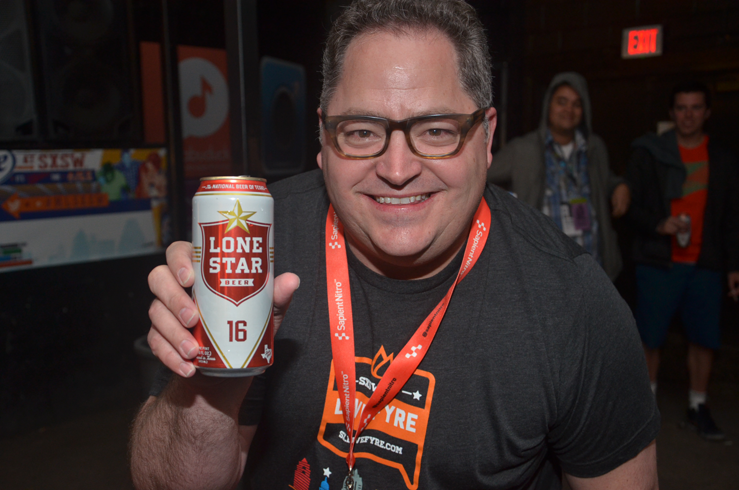 Damn this party is the hottest so far at #sxsw #vegastech vine.co/v/bw9zdn6QWU6

We’ve talked about some great startups lately that function in the customer feedback space. Entrepreneurs continue to try and streamline the process of getting store owner to know what store customer thinks, quick and efficiently. Long gone are the days that $10 off at Denny’s for calling a survey line, actually gets results.

Customer feedback is critical and it needs to happen quickly because these days people are looking for things to happen at the speed of the net.

Instagripe provides a platform that allows businesses to achieve “insanely responsive customer service”.   Like most other business segments founders are finding that customer service can be achieved quickest via mobile phone. Now a customer still in an establishment, can provide much needed feedback.

With Instagripe a customer can be anonymous if they’d like and they can also provide feedback instantly through their smartphone. Instagripe also allows you to leave feedback based on geo-location.

We got a chance to interview Instagripe’s Josh Payne. Check out the interview below: