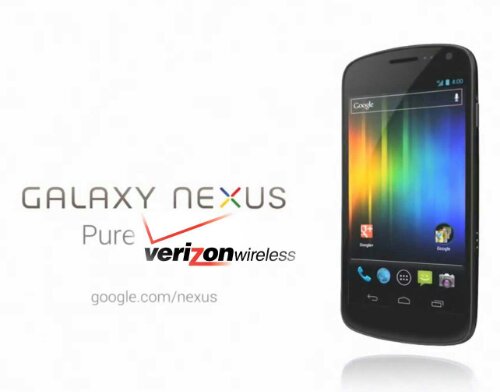 Nexus devices have been billed as “Pure Google” devices ever since the HTC built Nexus One was released January of 2010. The Nexus S [December 16, 2010] and Nexus S 4G [May 8, 2010].
When the Nexus One was originally announced the list of carriers who were originally going to carry the Nexus One included T-Mobile, AT&T, Vodafone, and Verizon. After months of delays Google eventually announced that the Nexus One would not be available from Verizon Wireless.
The follow-up to the Nexus One, the Nexus S (and Nexus S 4G) were available on AT&T, T-Mobile, and finally Sprint.
The Nexus One ushered in the term (as well as actually backing up the claim) “Superphone”. 1 GHz CPU, 512 RAM and ROM, AMOLED (Original screen) and was launched with Android 2.1 Eclair. Being a “Pure Google” device meant that it would be among the first devices to receive future updates to the Android Operating System.
The Nexus S was the first Android device to launch with NFC (Near Field Communication), with a 4″ Super AMOLED screen, 512 MN RAM, and 16 GB of internal storage space (1 GB dedicated to internal storage [ROM] and 15 GB “USB storage”. This was the first device to launch with Android 2.3 Gingerbread. Again this was free from carrier “bloatware” and was sold without any additional carrier overlay (Touchwiz, Sense, Motoblur, etc). This ensuring a faster upgrade path. Shortly after the launch of the Nexus S the Nexus One was updated to Android 2.3.
Google released a tablet version of the Android Operating System 3.0 Honeycomb – which was never open-sourced, but was also free from OEM overlays (at launch).  This apparently was done to help speed up updates to the work in progress which was (is) honeycomb.

Fast forward to October 18, 2011 – Google and Samsung announce their second collaboration towards the Nexus line of devices, the Galaxy Nexus.  The Galaxy Nexus brings a 4.65″ 1280 x 720 Super AMOLED HD screen, a Texas Instruments 1.2 Ghz dual-core processor, with 1 GB RAM, with either 16 or 32 GB of on board storage, along with a myriad of updates to camera software, video output options, and I’d the first Nexus device to offer 4G LTE connectivity. Seeing as there was only one carrier offering a significant LTE network at the time of the announcement it also signaled the first “Pure Google” Nexus device on the Verizon network. Fans were going nuts – THIS IS WHAT WE HAD ALL BEEN WAITING FOR……OR WAS IT?

Verizon Wireless had always managed to exert their need to dictate what the consumer will be given when it chimes to their devices. Either they fill each device with boatloads of bloatware or they handicap the best offerings through heavy-handed techniques to keep YOU THE CONSUMER from being able to realize the full potential of your expensive, highly modifiable, open source devices. A prime example, the HTC Rezound, a device that some have speculated may have been a contender for the latest Nexus bid happens to be One of the very few devices which will not be able to have its bootloader unlocked via www.htcdev.com because Verizon has decided what IS RIGHT FOR YOU! Motorola also decided to begin unlocking their bootloaders yet again, Verizon devices tend to either be left in the cold or delayed for unreasonable lengths of time.

I could fill a weeks worth of posts on this site with the various rumored release dates, the reason for the “delay”, or any of the non-stop “news” regarding the Galaxy Nexus on Verizon. What does seem to be confirmed is the fact that Verizon has seen fit to add My Verizon and VZW Backup Assistant to the pre-installed applications on the Galaxy Nexus. Neither of these applications are BAD per se, but why pre-install when they can release them into the Android Market just as they did with Visual Voicemail?  The other damaging decision made regarding Verizon, Google, and the Galaxy Nexus is the battery cover of the Verizon version of the Galaxy Nexus; instead of maintaining the Google branding Verizon has forced the issue once again.

The “Pure Google” experience has long been the most alluring aspect of Nexus devices, other than the timely updates, yet by giving into Verizon’s demands, Google is risking the very foundation of the Nexus experience. It’s another example of Google allowing Verizon to force them into compromises that make me wonder just how much power Verizon Wireless truly holds.  Obviously this is a far cry from the level of servitude that Google showed regarding net neutrality yet it reinforces my concerns.  Today it was also confirmed that Verizon will be blocking Google Wallet (confirmed by JR Raphael at Computerworld).  This does not come as a huge surprise as AT&T, Verizon Wireless, and T-Mobile have a joint partnership called Isis – a mobile payment service which will utilize NFC technology as well.  Sprint for reasons unknown to me chose to not enter into Isis but this serves as the primary explanation for why Google has partnered with Sprint previously.

I had great faith in Google keeping true to the Nexus name and brand – perhaps I was naive in believing that Google had stood tall against the unreasonable* requests of the carriers with the previous Nexus launches.  Verizon reportedly walked away from the iPhone originally, balking at the demands from Apple.  The story (as it was told to me) was that Verizon plainly stated – “We don’t need you” after hearing what Apple demanded.  Why would they change now?  The final hope rested with Google taking a stand and yet if you look at the image below the it is clear who won both the battle and the war.

VERIZON HAS ISSUED A STATEMENT REGARDING GOOGLE WALLET –

Recent reports that Verizon is blocking Google Wallet on our devices are false. Verizon does not block applications.

Google Wallet is different from other widely-available m-commerce services. Google Wallet does not simply access the operating system and basic hardware of our phones like thousands of other applications. Instead, in order to work as architected by Google, Google Wallet needs to be integrated into a new, secure and proprietary hardware element in our phones.

We are continuing our commercial discussions with Google on this issue.

I am not accepting this statement as FACTUAL because it smells like the fields that surround my house (at the high point of summer).  The argument “Instead, in order to work as architected by Google, Google Wallet needs to be integrated into a new, secure and proprietary hardware element in our phones.” Makes me want to yell out, OH YOU AREN’T EVEN EFFIN TRYING, ARE YOU????  Really, the phone co-designed by Google and Samsung, an official Google device is lacking the proprietary hardware to work with GOOGLE WALLET????? Um, the phone by Google won’t support Google’s own NFC payment option?  Are you shitting me? 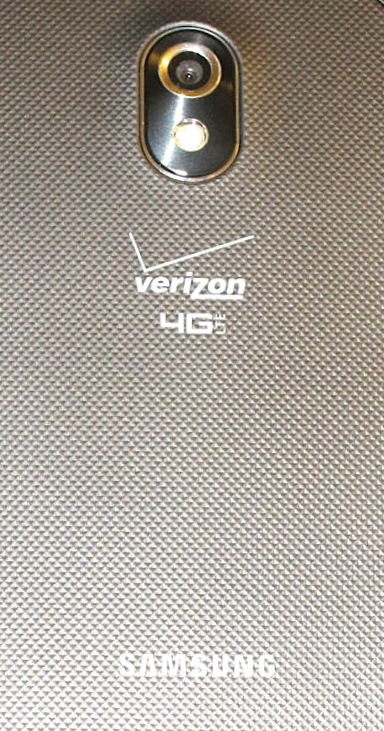 *UNREASONABLE – in this case is really not TOO FAR OUT OF THE QUESTION, but the precedent has been set and it’s a slippery slope that Google will most likely never be able to get control of again. This is just my opinion.