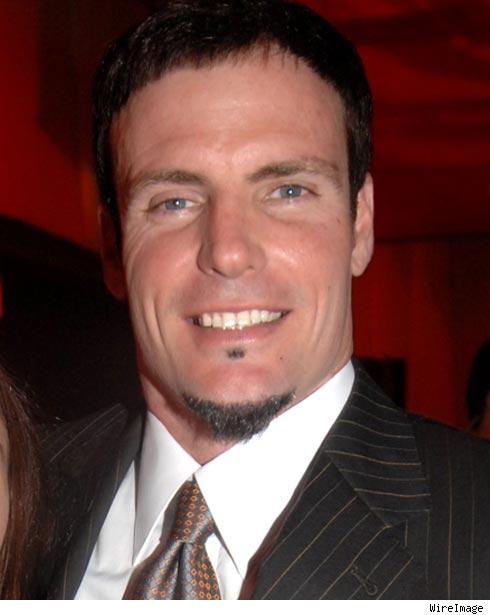 Last week DIY network’s Rob “Vanilla Ice” VanWinkle appeared on the Today show to give the crew a rundown on some gadgets geared for the student. We’ve moved into an era where kids in school might not know the 90’s hero of the dance floor, but they are capable of enjoying and using these recommended gadgets earlier on in life.

Let’s face it we’re at an age where some kids, even entering kindergarten, have used mom or dad’s iPad,iPhone, Android tablet, iPad or other electronic gadget before they can even read.

Boogie Board e-writer capable of storing up to 200 pages in a digital notebook. This device is about as simple is at gets you can write things down, free hand style, and then sync your entries onto your computer at home.


Echo Smart Pen- allows you to record audio onto a pen while you’re writing on the specialized notebook.

Verbatim Tuff-N-Tiny 8gb flash drive. These extremely small flash drives run just $9.99 and clip to a key chain. VanWinkle described these particular flash drives as “Simple as a pimple” perhaps with lyrics like that he’s working on a new album.

Kensington Folio Tablet- This unique iPad case holds the iPad on the left, it has a three-ring binder in the middle and an actual paper note taking pad on the right side. Ice says that it’s the modern-day Trapper Keeper. $55

HP DeskJet 3050A printer is an all in one inkjet printer with total wireless connectivity. You can print from your laptop, desktop, smartphone or tablet without a usb cable. It retails for $79.99 at the likes of Staples.com

Voltaic Converter Solar BackPack. Sorry but this backpack has nothing on the PowerBag, but it’s solar so I guess that makes it a bit nifty. With the Voltaic BackPack you can charge your smart devices in school while they’re stored away in your backpack. This will set you back $200

Isafe built-in alarm backpack. This backpack has an alarm built into the strap. As Ice says “if somebody tries to gank your backpack” you can hit the alarm. It’s a very loud, irritating alarm sound that should summon help or scare your assailant away.  The company says you can hear it 1000 yards away. This backpack is just $59.99

Sol Republic Soundtracks headphones. These headphones cut out background noise and can be mixed and matched to create your own design. They retail for $99.

Keurig Mini Plus Brewing System. These single shot “K-Cup” coffee makers are all the rage. This particular model is designed for the traveler, or student, someone with limited space. This version of the K-Cup brewer costs just $99.

Check out Ice’s video from the Today Show here:

Visit NBCNews.com for breaking news, world news, and news about the economy