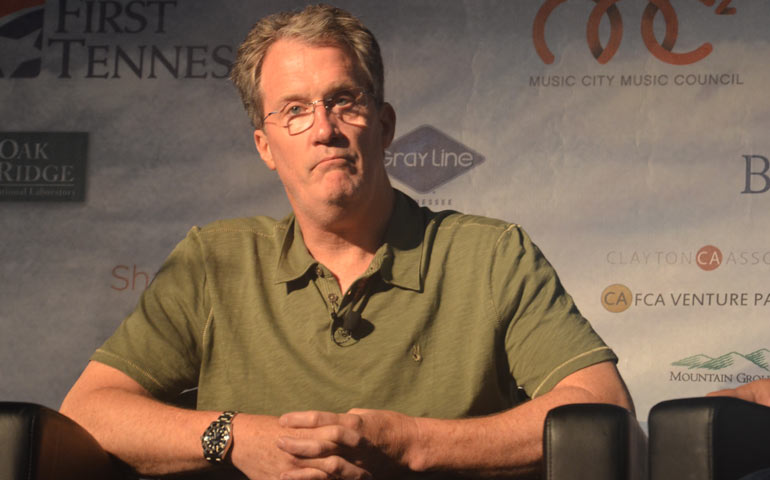 Mark Kvamme, Co-founder and Partner at Drive Capital and a former partner at Sequoia, is high on startups and entrepreneurs outside of Silicon Valley. Kvamme, a life long Valley guy, moved out to Columbus, Ohio, to start Drive Capital and help spur innovation “everywhere else”.

Appearing on a panel Wednesday afternoon at the Southland conference in Nashville, Tennessee, Kvamme defended the hustle outside of Silicon Valley.

Gatto had eluded to the fact that he feels that some entrepreneurs in the Southeast don’t hustle the way people in the Valley do because there is no competition.

Through Solidus, Gatto funds multiple accelerators in Tennessee including Nashville’s Jumpstart Foundry and Memphis’ Seed Hatchery. Earlier in the discussion Gatto had brought up accelerators so Kvamme took the opportunity to talk about one accelerator in particular: the Brandery.

Most Nibletz readers know that our co-founder Nick Tippmann has been through the Brandery with two different startups, and we work out of the Brandery facility in Over The Rhine when we’re in Cincinnati.

During the panel Kvamme spoke very highly of the Brandery calling it “one of the best accelerators outside Silicon Valley,” in effect putting The Brandery in league with Techstars and MassChallenge.

Kvamme said he just funded a company out of The Brandery, as did Khosla and Tony Hsieh. He goes on to say that the Brandery is successful because of the ecosystem that surrounds it, and that the ecosystem could be replicated in Nashville and pretty much everywhere.  Check out the video clip below:

We’ve been tracking The Brandery, and their companies, heavily over the last two years. Check out more of our Brandery coverage here.