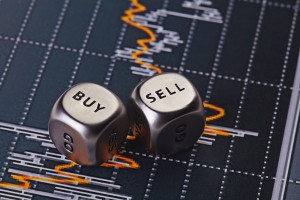 If you’re so smart, why aren’t you rich?

A lot of smart people ask themselves that question, especially as they struggle to keep up with the bills and worry about an inadequately funded retirement. In my work consulting with entrepreneurs, I commonly find that they spend so much time juggling the competing demands of their business that they take little time to analyze their personal saving, spending, and investing behaviors. And yet giving attention to these areas is vital if one hopes to achieve long-term financial success.

Here are some common mistakes that can derail even the smartest individuals:

In short, smart people can do better with their nest eggs if they avoid overconfidence and stop seeking to buy status. They should choose their investment advisors carefully and not rely solely on impressive credentials.

Robert Sofia is a best-selling author, award winning public speaker, and financial industry thought leader. He has developed marketing strategies for Fortune 500® companies, personally coaches hundreds of financial advisers nationwide, and is the COO and co-founder of Platinum Advisor Strategies.