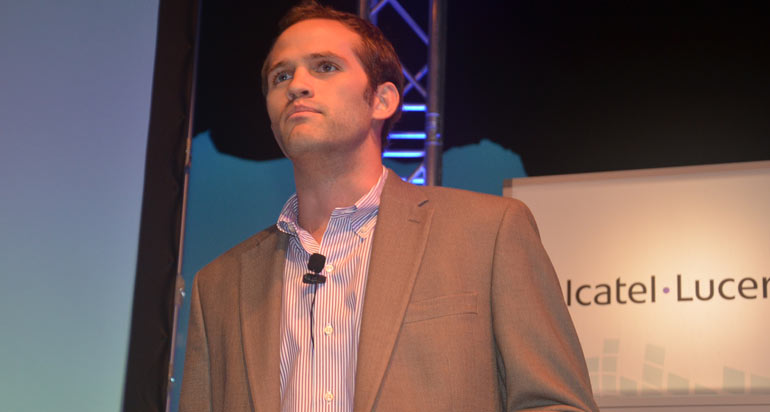 Just last week we were in Chattanooga for the GigTank accelerator’s second demo day. GigTank debuted last year, right on the heels of Chattanooga becoming the first (sorry KC) city with 1gb ethernet to all residential and business addresses.  This year’s cohort came literally from across the globe with startups from Bulgaria, India and the Cayman Islands choosing to spend the summer in Tennessee.

During the two day celebration of startups in Chattanooga, there was a lot of hush hush talk about accelerators in general. It’s actually a common discussion, whether or not accelerators are worth the time and money. Many think the 3-4 month model isn’t enough time to build real companies, and with accelerators all over the country, there may be an accelerator bubble.

Another struggle is attracting investors. Outreach is tremendously important for an accelerator. Sure you can invite the same 50-100 investors on the VC academy list of VC Pro database, and they may come. But often the startups presenting aren’t in their investment wheelhouse. For accelerators not in their first season, the investors have seen the same PowerPoint template presented over and over again .

Accelerators and their demo days get interesting when you include anyone who’s interested into the startup community. Entrepreneurs come in all shapes, sizes, and colors and so do startup supporters. CoLab and GigTank director Sheldon Grizzle is very good at bringing the whole community together around entrepreneurial events. On the eve of the GigTank demo day, there was an event called Fireside Talks which included entrepreneurs 20 and under working on a variety of projects.

UltraGroup is not one of your typical startup investors.  UltraGroup is a healthcare company that specializes in behavioral health programs.  They provide outpatient care at 40 rural hospitals across eight states, according to the TimesFreePress. They are based in Chattanooga.

WeCounsel is a GigTank startup that went through the most recent cohort, graduating  last week. They offer an online platform  that allows therapists to take notes, coordinate scheduling, share documents, store client records and interact with colleagues. They are also based in Chattanooga, and one of three local startups in this year’s GigTank Cohort.

WeCounsel co-founder and CEO Harrison Tyner told Nibletz by phone that UltraGroup was on their radar to talk with earlier this summer.

“Relationships we built at the GigTank made our talks with UltraGroup progress even further,” he said. He went on to say that without the GigTank helping them iterate their idea to perfection and mentorship from others in the GigTank’s network, they would not have been ready for UltraGroup’s $600,000 investment reported Wednesday.

“None of this would have been possible for us without the GigTank. It’s been the best thing to happen to our startup,” Tyner said.

Tyner  and his co-founders Riley Draper and Joshua Goldberg are all originally from Chattanooga and will stay there to grow WeCounsel. Currently they are still operating out of CoLab but plan on moving to their own office in about a month.

“Chattanooga continues to prove that it’s a great city for entrepreneurship,” Tyner said. By staying in Chattanooga, they will be able to work closely with UltraGroup and continue to work with the mentors and leaders they formed relationship with at GigTank.

When the GigTank presentations kicked off, Toni Gamayel co-founder and CEO of Banyan took the stage. His company, which has designed a collaboration platform for researchers, won $100,000 from Alcatel Lucent at last year’s demo day. Shortly after demo day the company went home to Tampa, Florida, where Gamayel has been a fixture in the startup community.  He told a story about coming up to visit during the winter last year and realizing that Chattanooga was on its way up. With that realization entire team loaded up a Uhaul and moved back to town.

For more info on WeCounsel visit them online here.