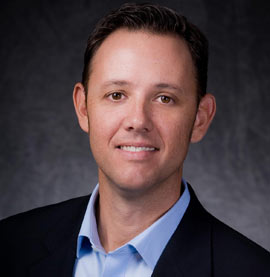 If your company hasn’t learned to harness the power of the social media world yet, here’s one reason you should: according to Google, nearly 60 percent of people talk more online than they do in real life.

So where do you begin? There are plenty of avenues to take. Here are some ideas for putting your business into the spotlight, gleaned from a recent Ragan Conference in Orlando, Florida.

Tom Cannon is the CEO and cofounder of BungoBox, an Orlando-based company that rents moving containers made of recycled plastic as an alternative to cardboard boxes. Founded in 2009, BungoBox now has 20-plus locations in the U.S. and Canada and plans to open 150 more franchise locations in the next five years as part of a steady and strategic growth strategy.