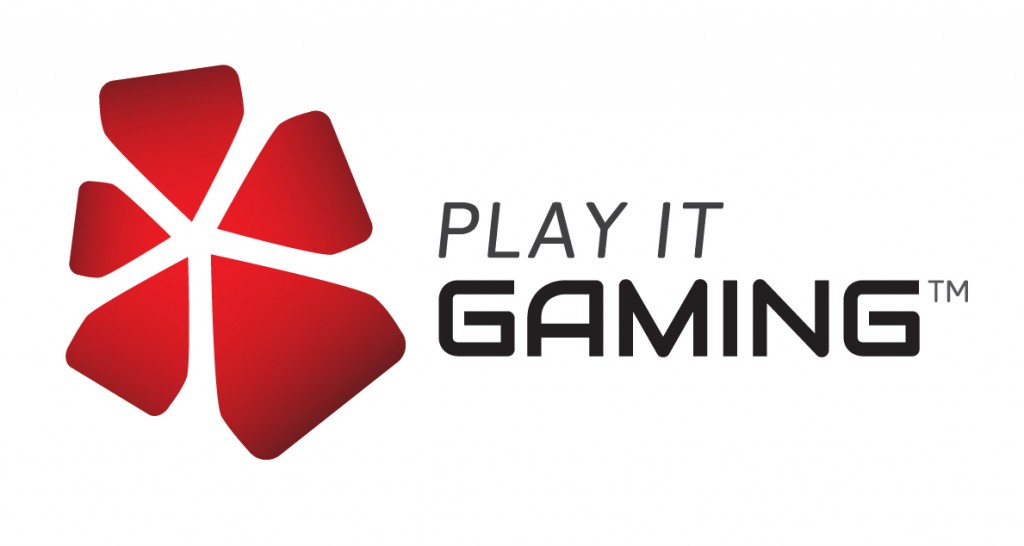 Did you know there are 5 billion (yup, with a “b”) feature phones in the world? Oh, you remember feature phones. They were the things we had before our phones got “smart” just a few years ago.

In fact those good ol’ flip phones outnumber smartphones by 5:1, and most of those feature phones are in emerging markets. When we remember our old phones, we probably don’t think of gaming, but users around the world actually do play games on those phones.

Well, think 1990s desktop solitaire, not so much Candy Crush. At the moment most of those phones aren’t capable of mobile social gaming.

So, 5 billion feature phones. No mobile social or wagered gaming. Sound like an open market to you?

It certainly does to Calgary-based Play It Gaming. 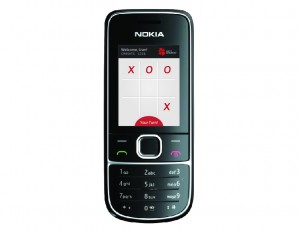 Along with the raise, which was oversubscribed, Play It Gaming also announced a partnership with biNu, an Australian company that already has a platform to bringInternet services and apps to feature phones.

“We’re excited to be working with the Play It team,” biNu CEO Gour Lentell said in a statement. “The opportunity to bring social gaming experiences to mobile consumers in emerging markets is massive, and the combination of biNu’s mobile technology platform with Play It’s content, focus, and industry expertise is a sure winner.”

In 2014 Play It will launch the Game Center, a first of its kind social hub for gaming on feature phones. The Game Center will boast a leaderboard, a virtual currency, and a place for some good ol’ fashioned peer-to-peer smack talking. From the Game Center, users will be able to access cloud-based games.

Still, don’t envision Candy Crush. There are limitations to what can be developed, and the 200 different kinds of feature phones don’t help.

Instead, Play It Gaming has a few simple games in the works. Chess and checkers, trivia, and poker (wagered or social, depending on the country) all translate well to feature phones. The startup will also introduce local games to the mix. For example, mancala is huge in Africa, and before long people will be able to play it on their phones.

There are no plans to sell the games; they’ll be free like most smartphone games. However, the Game Center platform allows for in-app purchases.

Let’s be honest. Western companies often forget the emerging markets in favor of wealthier American and European ones. But, based on population size alone, companies seeking to serve emerging markets like Play It and biNu may be the big winners in the long run.