From the Wall Street Journal

President Barack Obama plans to nominate the Navy’s cybersecurity chief to become the next director of the National Security Agency and the commander of the U.S. 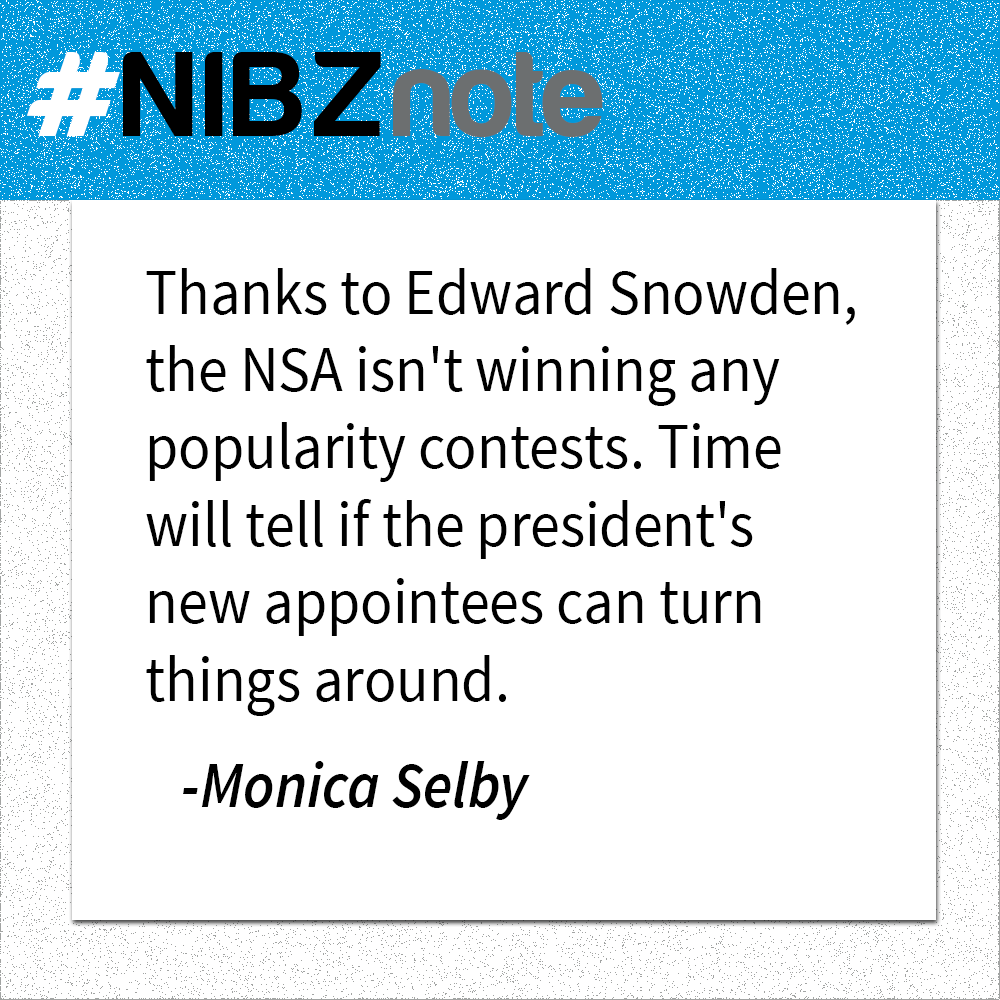 Vice Adm. Michael Rogers, currently the commander of U.S. Fleet Cyber Command, will be named to the post, said Defense Secretary Chuck Hagel on Thursday. If confirmed by the Senate, he will succeed Gen. Keith Alexander, who has held the NSA post since 2005.

“This is a critical time for the NSA, and Vice Adm. Rogers would bring extraordinary and unique qualifications to this position as the agency continues its vital mission and implements President Obama’s reforms,” Mr. Hagel said.