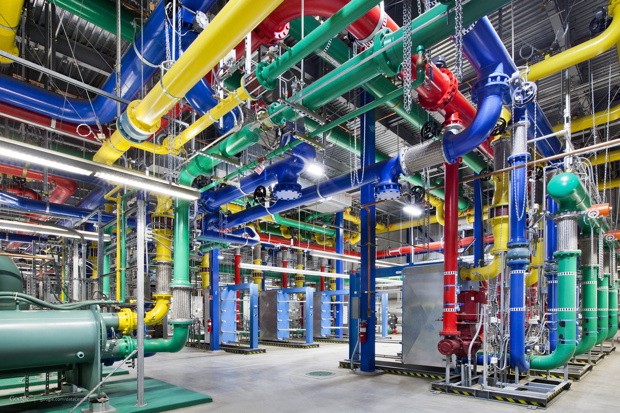 There are many types of successful entrepreneurs that build and lead great companies. Most that I have seen have elements of what I refer to as the “Chessmaster” and those of a “Sales Leader.” Some amount of each skill set is required, but it is interesting to observe which is the dominant or “go to” skill set for an entrepreneur.

After more than 15 years in the venture business and over 40 venture investments, I have found that I prefer – and work more effectively with – entrepreneurs and CEOs where the Chessmaster is the more dominant skill set.

It’s a bit of a caricature, but the Chessmaster is someone who is data-driven, constantly trying to understand the landscape, formulate strategy, run experiments and learn quickly. The Sales Leader has a big vision, has high confidence that he (or she) is right, and is highly successful in getting others to see the world their way.

Most media represent entrepreneurs as the Grand Salesman. A fellow venture investor recently stated on a panel that the qualities she looked for the most in an entrepreneur were passion and storytelling. Steve Jobs, the subject of so much Silicon Valley hagiography, was an unbelievable Salesman and got much of the world to share his worldview – but this isn’t the only route to success.

I’ve been re-reading the Lean Start Up by Eric Ries. In my opinion, the entire book describes the Chessmaster approach to launching a new product- whether a start up or as part of a bigger company. The successful companies I’ve seen and been a part of have a dedication to learning quickly and cultures where people are trained to “speak with data.” Figuring out which metrics are truly meaningful for the business, building the instrumentation to understand them, and making data driven decisions to improve product market fit and business performance are actions of a great Chessmaster.

This post was provoked by a recent blog post, “The Post Mortem,” by Return Path CEO Matt Blumberg. His main argument is that successful endeavors need post-mortems as much as failures because companies often misattribute the reasons for their success and find it hard to sustain or replicate those successes.

Success has a hundred fathers – and that is just within the company. As Matt points out, some of those claimed reasons for success come from external dynamics, market phenomena or the failures of competition. And it can be damaging –or even fatal – for companies to have the wrong interpretation of successful history. The clear thinking and intellectual honesty of this argument is one of the reasons why I enjoy working with Matt and many of the other Costanoa portfolio CEOs.

It is the relationships with great entrepreneurs that make my role in the start up ecosystem so rewarding.

I appreciate: entrepreneurs who call when they have an issue and don’t quite have a solution but just want someone else thinking about it as well; CEOs who value questions about a product or its strategic context instigating an appropriate discussion rather than getting defensive because it assumes the team hasn’t done its job well; long, informal conversations that meander through various perspectives of the business and how to align all of its elements into a coherent strategy and execution plan; debating challenges that can go unresolved because all the information isn’t there, but a concerted effort is being made to address them; executives and team members who will say what they think and add a perspective to the comments of the CEO in a board meeting, but respectfully sign up to execute a plan agreed by the team. These are the signs of a high function company- and the kind that I love to work with.

Matt brought this kind of data-driven honesty and transparency to a whole new level last week by having his 360 degree review conducted with the Return Path management team and board together in one room. He applied the core lesson to himself – you can’t improve performance if you don’t have the data – and then he committed to getting the data about his own performance.

It takes a special kind of entrepreneur to lead like that. I’ve noticed several common traits: a sense of humility, knowing what they know but also what they don’t, comfort with uncertainty, and a data-driven orientation. These are the people that make my job great.

Greg Sands is the founder and managing partner of Costanoa Venture Capital, an early stage investor incloud-based services leveraging data and analytics to solve real problems for businesses and consumers. Follow him on Twitter @gsands and read his blog posts at http://costanoavc.wordpress.com/.