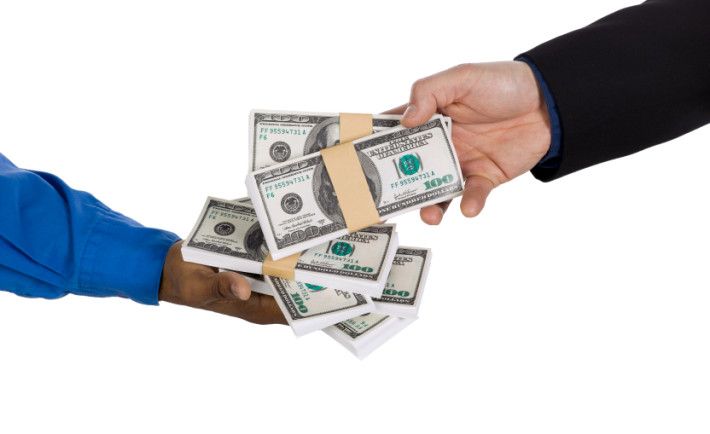 Those of you familiar with crowdfunding know it’s quickly evolving into an industry itself. In fact, crowdfunding is predicted to create at least 270,000 jobs and inject $65 billion into the economy by 2014’s end.

As an entrepreneur (current or aspiring), how can crowdfunding help you grow your business? To find out, it’s helpful to understand the trends driving the most successful campaigns and to choose the right platform for your project.

Entrepreneurs can take advantage of these three big crowdfunding movements:

The Rise of the DIY Entrepreneur

In the past, entrepreneurs with business ideas relied on venture capital or raised seed funding from friends and family. Crowdfunding offers an advantage traditional methods don’t by providing validation as well as money. A successful campaign shows that there’s a market for what you offer. Getting additional funding is easier once an idea is proven viable.

For example, Bluff Works, a wrinkle-free men’s pants company, had over a thousand backers on Kickstarter and raised more than $128,000 — far exceeding its $13,500 goal. Its founder used the campaign to conduct market research and learned that customers wanted black pants, something he hadn’t considered when launching the campaign.

Another emerging trend is using your existing network to jump start a campaign. This works for entrepreneurs, writers and artists with devoted followings who are invested in what you have to say.

People enjoy the “story behind the story.” A behind-the-scenes look at what you intend to create increases your likelihood of getting funded. After losing her child, Angela Miller built support for her book by sharing her story on social media. Her campaign garnered 217 supporters (70 percent strangers) and raised $12,978 on Pubslush.

Cutting-edge gadgets do especially well on crowdfunding sites. The Pebble Smartwatch raised over $10 million on Kickstarter, for example.

Fashion also gets a lot of coverage in the crowdfunding space. Stantt, a casual shirt company, raised cash on Kickstarter and was able to offer over 50 sizes, thanks to precise body measurements and 3D body scans.

Producing films costs a lot of money, and crowdfunding mitigates some of the financial risk. The “Veronica Mars” movie projectshattered Kickstarter records when it raised more than $5.7 million from 91,585 fans of the canceled show.

If your project fits into one of these categories, it’s made for crowdfunding. Even if it doesn’t, you can see what made these campaigns succeed: A real user need (Pebble), dissatisfaction with current offerings (Stantt), and a cult-like following (“Veronica Mars”).

Choosing the Right Platform for Your Campaign

Before setting up your campaign, evaluate the platforms available and weigh the advantages of each.

Once you’ve chosen a platform, position your campaign for success.

Crowdfunding opens a world of possibilities, but it’s not an easy out or a guaranteed way to get funding. But if you do your research, choose the appropriate platform, and promote your campaign before its launch, your odds of success are much better.

Amanda L. Barbara is the vice president and co-founder of Pubslush (www.pubslush.com), a global crowdfunding and analytics platform for the literary world. Follow on Twitter