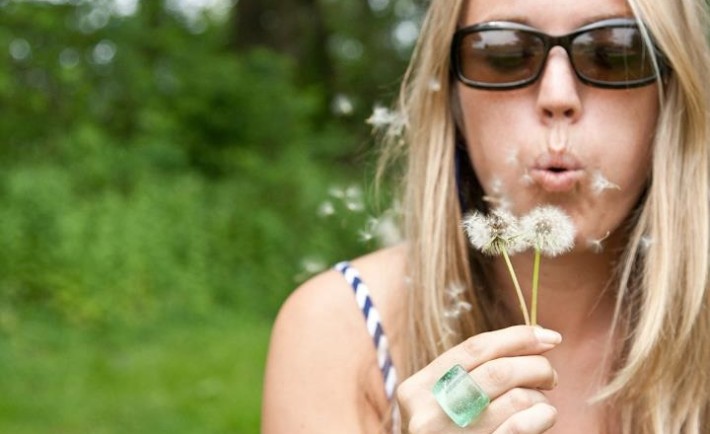 Seldom do successful startups begin with an inexperienced, untrained, disconnected leader at the helm. Rather, startup founders often seek as much information as they can from those with experience in their particular field. Smart startup founders will then seek to form a relationship with those thought-leaders so they can continue to glean insight from a proven company founder.

Nowhere does such information-downloading and opportunities for connection better occur than at a conference. In the following list, three conference junkies share their best tips for making the most of your conference attendance.

Travel and media writer Kristin Luna echoes what Dave Delaney, Director of Strategy at TechnologyAdvice, shared in his interview on “How to Conference.” Use social media to do your due diligence on people you think you’d like to meet. Be sure to use Eventbrite’s open attendee list to see who will actually be attending the event.

Luna recounts her success with social media networking prior to speaking at a parent blogging conference as a non-parent. She contacted someone in the event’s Facebook group who provided insider information about the conference that helped her deliver her speech. That person later become a close friend. Luna also parlayed a Twitter relationship into a writing gig for Southern Living.

Luna recommends hitting the bar after an event as well. As a sometimes event organizer herself, she knows the benefits of offering after-parties. They provide a relaxed and comfortable environment where people might be less self-conscious in approaching each other, and especially in approaching any keynote speakers that might be in attendance. Additionally, these post-conference mixers may be the only time you meet other people who’ve attended different workshops than you did. Take advantage of this time to personally connect with others.

If you know two people in a room who don’t know each other but should, be the one to introduce them to each other. Luna calls this “good business karma.” Though such introductions shouldn’t necessarily be made for personal gain, Luna adds that you never know how you might ultimately benefit from having connected those two people.

Chief Rippler at Ripple Central Steve Harper suggests refraining from instantly connecting with someone on LinkedIn following an initial in-real-life meeting at a conference. Harper believes that “some people collect LinkedIn connections like coins.” Why does Harper choose that path? Because he believes you should show your worth to that connection over time before forging a more professional connection on LinkedIn.

Harper encourages conference-goers to have a game plan before attending. Know the workshops, breakouts, and can’t-miss keynotes you want to attend. Look at the speaker and/or guest list and know who you want to meet. Give equal weight to the content of the conference as well as your networking opportunities. Don’t be that person who “attended” the conference but was never seen in a breakout session.

Deb Cole, author of the first book on Twitter and Marketing Director for the New Media Expo, encourages face-to-face meetings at conferences so that social media relationships can go deeper. While there was a time when some believed that IRL conferences would be replaced by digital conferences, Cole has seen the opposite to be true. When people use social media correctly—to connect with other humans—their real-life meetups at conferences take on a much more robust character.

Cole knows that conferences can be expensive, especially when long-distance travel might be involved. However, she looks at the expense in terms of ROI. If the total cost of attending a conference is $5,000, but she meets a new connection that turns into a $50,000 business deal, her ROI is through the roof. In other words, she can’t afford not to attend. Plus, even more than possible financial gain, the relationships she makes and knowledge she gains will likely serve her well for many years to come.

To hear more tips on conference networking, listen to the TechnologyAdvice podcast interview above with Kristin Luna, Steve Harper, and Deb Cole, hosted by Clark Buckner:

Clark Buckner is the online events manager for TechnologyAdvice, an Inc. 5000 company that researches and analyzes software to educate, advise, and connect buyers and sellers of business technology. He is an avid podcaster in Nashville and host of the TechnologyAdvice podcast series. Connect with him on LinkedIn.

View all articles by Clark Buckner