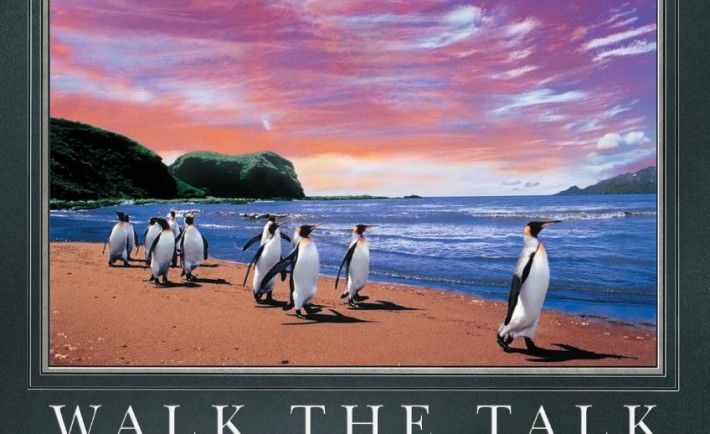 So often we become consumed with telling people what to do that we forget the true essence of leadership. Take a few minutes and learn from those who came before.

As we look ahead into the next century, leaders will be those who empower others.

Lead me follow me or get the hell out of my way!

A leader leads by example, not by force.

A leader is a dealer in hope.

You don’t have to hold a position in order to be a leader.

You can’t lead anyone else further than you have gone yourself.

Unless commitment is made, there are only promises and hopes…but no plans.

The very essence of leadership is that you have to have vision. you can’t blow an uncertain trumpet.

Be sure you’re right…then go ahead!

The real leader has no need to lead, he is content to point the way.

The leader has to be practical and a realist, yet must talk the language of the visionary and the idealist.

The growth and development of people is the highest calling of leadership.

One measure of leadership is the caliber of people who choose to follow you.

No man will make a great leader who wants to do it all himself, or to get all the credit for doing it.

Short sweet and to the point. Everyday, take the time to learn from those who came before you on how to become a better leader. Leaders are forged, not born.

Share how these quotes impact you and others that you find inspirational!