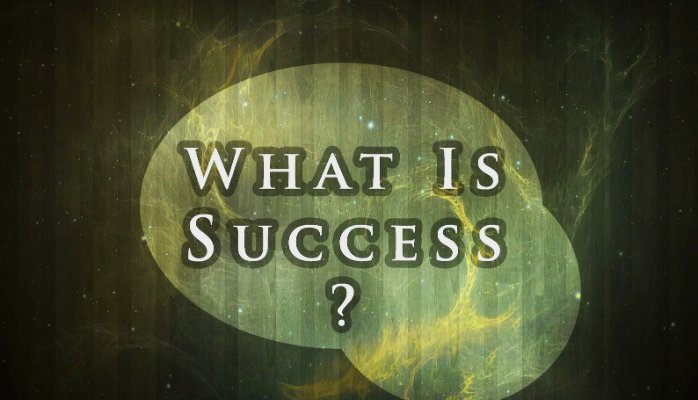 I often joke about the “startup cult” spreading across the world.

The coolness of entrepreneurship is on the rise, but so much of it is compartmentalized into just raising capital, getting some PR and having “founder” as your job title. Not he true nature of being a business owner, leader, and innovative thinker that is required to be truly successful.

While there are amazing organizations all over the world helping startups, sometimes is seems like many of them exist to salve egos, take advantage of wantrapreneurs, and look good on paper from an economic development perspective.

Accelerators and incubators are popping up everywhere, but with so many of the hardships of launching a company accounted for – seed capital, office space, mentors, business networks etc – why is the success rate of these companies not significantly higher than those bootstrapping? What truly is success?

The vast majority of businesses will never exceed $1 million in yearly revenue, and most currently operating were started with $5,000 or less.

The startup cult I’m talking about encourages and teaches entrepreneurs to raise capital and chase the billion dollar unicorn, but much less attention is spent on how to actually operate a business. Few people want to learn about how to deal with cash flow issues, employee politics, horrible clients, partnership conflict and so on.

Looking back at a decade of serial entrepreneurship, the hardships, rewards and disappointments, it disturbs me to see so many founders obsessed with, and feeling euphoric when, they raise capital. Not getting clients, not achieving growth goals or even making a profit, but getting investors to write them a check.

While a select few will become founders of legend, most will fail and some will become successful on a smaller scale.

Don’t for a second think I’m saying you don’t have a billion dollar idea, or not to chase the dream. What I’m saying is there are tons of great small business ideas, and just because you “only” turn it into a million dollar company doesn’t mean you failed.

While in the short term it might not be as cool as chasing a billion dollar idea, in reality you have much greater probability of building a $1, 2, 3 million dollar company in a fraction of the time needed to raise capital, get to market, grow, and maybe have an IPO. Is the potential ROI massive, of course it is, but is it smarter to go for the single or double versus a home run?

This goes back to what truly is success? Is it making enough money you’re not worried about paying bills, having freedom to make your own schedule, spend time with family and friends, watch your children grow up, see the world, make a difference?

Or is it being one of the few with more money than you know what to do with, and going down as the Steve Jobs of your era?

What Does Success Mean To You?

It may seem like I’m saying you shouldn’t apply to an accelerator, that entrepreneur centers are a waste of time, not to raise capital or swing for the fences. Nothing could be further from the truth. The point of this article is to inspire entrepreneurs to look at life from a different perspective, and define what success means to them.

This is something you need to think about and let it become a serious foundation of your life. There are many ways to make a difference and to become successful.

Happiness and satisfaction with life is controlled by your own personal definition of success. What is yours?