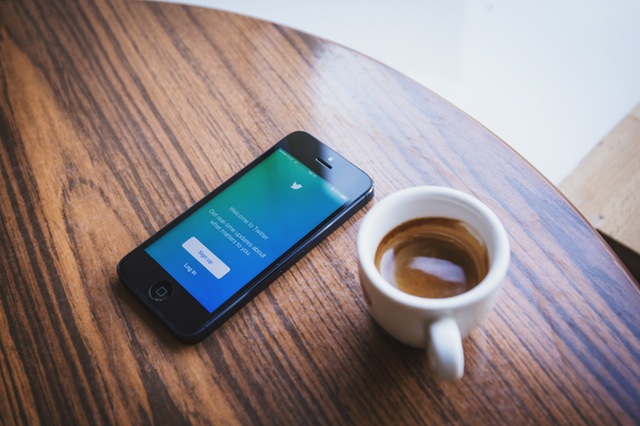 If you’ve ever seen a business owner trying to get to grips with Twitter, it can look like somewhat of a car crash. Some of those first few posts are filled with hashtags, symbols and anything else in all the wrong places. Twitter isn’t the easiest thing to understand from the outside looking in. However, it doesn’t take a whole lot of effort to get to grips with it. If you’re planning to use Twitter as a marketing tool (good idea!), read on.

The first thing about Twitter that you need to understand is that there is a character limit for everything that you post. Those long statuses that you post on Facebook have no place here; they won’t fit! You’ve got to be clever with how you word everything to ensure it fits within the character limit. Twitter is all about getting to the point quickly, so you want to grab people’s attentions. You can still put images and videos in there if you want, but they will reduce the amount of characters available to you.

I’m going to presume that the most confusing thing on your mind is the idea of hashtags and @ symbols. So, what do they mean? Hashtags are a way of getting your content to be seen by more people based on relevance. For example, if I were tweeting about video games, I’d put a hashtag like #videogames. Then, everyone who searches for that hashtag will come across my post. Don’t overcomplicate your hashtags or people won’t search for them. In terms of @ symbols, these can be used when mentioning another person or company on Twitter. They’ll then notice that you’ve mentioned them in your status, and might retweet it if they want to. This provides you with even more views.

Getting The Most Out Of It

As you can see, getting lots of retweets leads to the potential of going viral and getting more views on your statuses. Getting to this point requires knowing exactly what to tweet and even the times that you need to tweet it out! This takes some time to learn, so you might want to seek the help of a social media agency. You can also go look at advanced techniques such as utilizing paid advertising on Twitter to get your content out to more people.

If you want to converse privately on Twitter, you can use direct messages to do so. This bypasses the character limit, but it still has its restrictions. You’re allowed to choose whether anyone can direct message you, or limit it to people that you’re following. This choice is up to you, and it all depends on how many time wasters you get and how important customer service is to you on Twitter. Speaking of followers; you’ll want to follow the most important companies and people that you are associated with. Don’t go crazy with this, though; it’s generally a good rule to have more followers than follow lots of people yourself. It just looks more professional.

Once you get used to it, Twitter has massive marketing potential. Good luck!