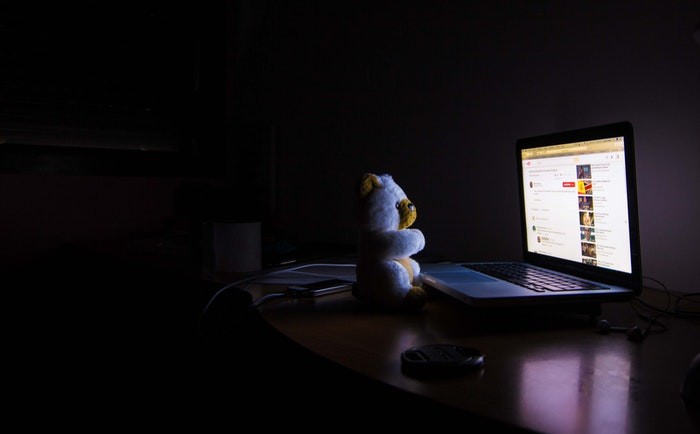 It’s pretty much impossible at this point to deny the fact that we’re living in the age of the internet. Pretty much every single person in the world has some kind of connection to the internet, and most of us carry it around in our pockets so that we have access to it twenty-four hours a day. Of course, it should come as no surprise that, because of this, modern businesses have come to rely on the internet in an incredibly significant way. Sure, you might think that your business could survive without the internet. Perhaps you’ve been able to survive until now, or maybe you think the kind of business that you’re running works without it, but that’s simply not true. The reality is that the internet is a central part of modern life which means that it’s a central part of every modern business. With that in mind, here are some ways that your business cannot survive without getting online.

If you want your business to reach the biggest possible audience, then you need to embrace digital marketing. Whether it’s through social media, SEO, or any of the other hundreds of marketing methods available to you online, the internet can help you reach an audience that you might previously have only dreamed of. Not only can digital marketing reach both a wider audience and a newer generation than traditional methods, but it can also do so without costing nearly as much. Things like social media pages can reach international audiences without costing a single penny.

The business world is always moving, now more than ever. The speed of the modern world is faster than it’s ever been before and there’s no way that you’re going to be able to keep up with those kinds of changes and developments without embracing the internet. If you don’t, you’re almost certainly going to find out about the latest innovations too late, and by that point, your competition will already have left you in the dust.

Efficiency and productivity are two of the most important parts of any business, and the internet really has done wonders for increasing those things. This is especially true for smaller startups who’s infrastructure might not be as well defined as larger companies. The internet can help you communicate more effectively with employees and customers, it can help you manage your accounts more quickly and easily, and it can make pretty much every other aspect of your business run far more smoothly than you might ever have been able to achieve. Sure, many of these things can be done offline, but the internet makes them so much more efficient that there really is no point doing things any other way.

Just because a certain working method has been fine until now doesn’t mean that it’s going to continue to work just as well into the future. You might not have embraced the internet until now, but it’s time to bit the bullet and embrace it if you don’t want your business to sink without a trace.