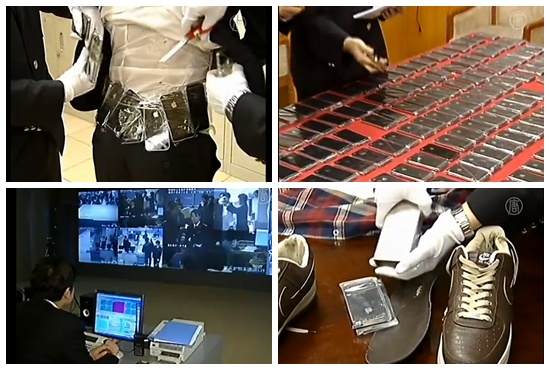 I really wish I could have made this story up but even I couldn’t. A man has been caught smuggling iPhones BACK into China where they are made. Seeing how sales of the iPhone are strictly sold in the underground economy as Apple has refused to deal with the demands the service providers are trying to force. Importing them back into the country has been the only way those in China could buy one.

Recently though, Apple has confirmed that it is trying to work out selling the iPhone even after the egg filled launch in which plagued the first attempt.