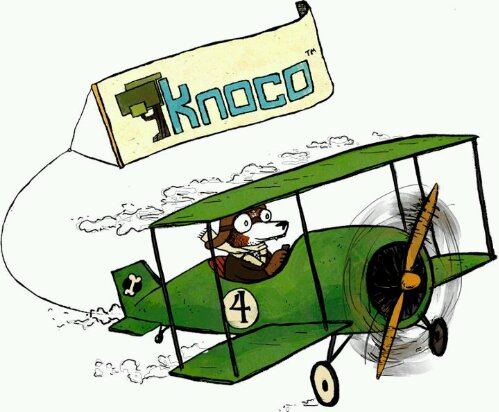 A new EdTech startup in Memphis Tennessee is hoping to revive the stigma, fun, and “accidental learning” that came from software titles back in the day like “Where In The World Is Carmen San Diego”.

The company, called KnoCo is based in Memphis Tennessee.  CEO and lead developer Ken Gibbs met co-founder Elliott Boyette while the two were working for a company that develops iOS games. They decided go out on their own and fill a void in The edutainment space.  They added James Youngblood as composer, game designer and product manager.

Gibbs admits that thre are a lot of educational games out there but most of them are flash card type games. In those games kids see one card, identify something and then are rewarded with the next card.

“Right now, there’s lots of educational games out there that teach you through what’s called digital flash cards. You solve a problem, and then something completely random happens. It could be a horse going faster. It could be a penguin jumping across icebergs.” Gibbs told the Memphis Daily News

KnoCo’s first title “Aerial Dogfighters” carries a story line where kids can continue on through the story after doing math problems. If the player is having trouble in a certain area the game actually helps them by spending more time on the type of problem they are having trouble with.

KnoCo was accepted into the Seed Hatches startup bootcamp program in Memphis where they are putting the finishing touches on “Aerial Dogfighters”. They’ve already started showing the game off to teachers in the area who are excited about it.