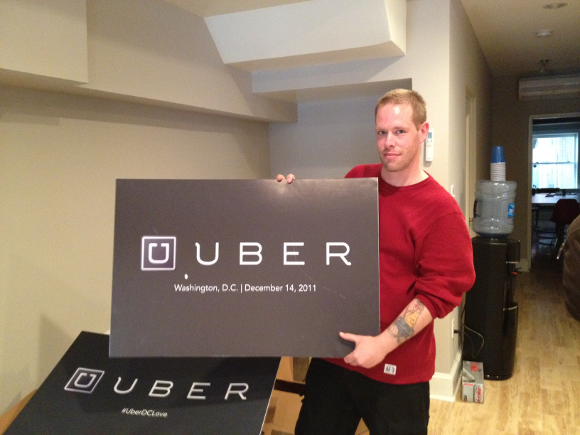 Yesterday Uber announced on their blog that they would begin to support Blackberry and Windows Phone 7 devices (and beyond, whatever that means).  With the launch of m.uber.com users of the once dominant and almost relevant Operating Systems can finally take advantage of one of my personal favorite startups.

Prior to the mobile app being launched it was not possible to order a cab through devices other than iOS or Android, before that even Android was waiting in line (pun intended).  Uber said in their blog post,

We’re excited to announce that our latest product, m.uber.com has been built with love and care for BlackBerry, Windows Phone and beyond! We want to make the Uber experience available to everyone, regardless of phone or carrier. That’s why we’ve introduced mobile web requests to let you request an Uber at any time from any phone……And when you make requests, you can also save favorite locations for places you frequently request from, such as home or work. 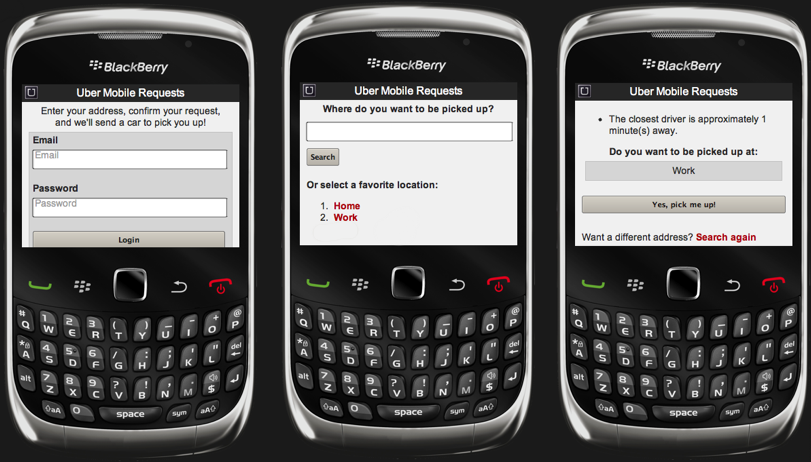 We recently stopped in to Uber’s Washington DC office but did not get a chance to spend any time talking to them about their expansion into new cities nor could we discuss the full-blown assault by the DC Taxi Cab Association.  We are huge fans of the service though and we have been keeping a close eye on when they will be invading my hometown of Philadelphia.  If you are in Boston, Los Angeles, San Francisco, Paris, Seattle, Chicago, Toronto, or New York and you haven’t used Uber yet….you should.  It’s that good.