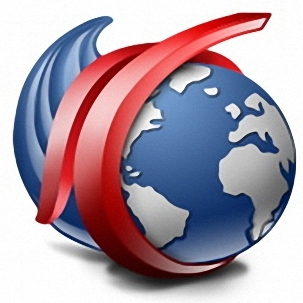 In a move that makes as much sense as buying a company for $1 billion only to release an application just like it weeks later, rumor has it Facebook is looking to buy Opera. Facebook, which is now having to go before the SEC over how it handled its IPO is rumored to want to buy the Browser. Facebook which listed Mobile as a major interest in it’s IPO filing is quickly pushing full steam ahead to build it’s Mobile footprint. Which the acquisitions of Lightbox, Instagram and others Facebook looks to be pushing forward to the often rumored and mythical Facebook Phone.

With getting closer and closer to 1 billion users, having a browser will no doubt send shock waves in what is already a fierce battle between Google with Chrome and Microsoft with Internet Explorer. With the addition of a browser, rumored Application store, buying/built a Camera interface with Instagram and it’s own newly released iOS application, Lightbox for gallery. The only thing left for a full on blitz is an operating system. However after seeing what Amazon did with the Kindle, could a Forked Android version be what Facebook is soon to be looking at building or would buying RIM for it’s Blackberry OS finally push FB into building it’s own phone.