The Startup America Partnership released the results for their first quarterly optimism survey. The survey is being conducted quarterly in conjunction with global management consulting firm Oliver Wyman.

The survey results from this quarter were released on the heels of two major mini conferences Startup America partnered with StartupRockon to host at the Republican National Convention and the Democratic National Convention. Both events highlighted the role that startups play in the U.S. economy.

The results of the survey echoed the importance and highlighted the resurgence of faith in the US economy from the membership of Startup America.  The fact that so many entrepreneurs have faith in the direction the country is going, restores confidence all around.  Nearly 50% of the survey respondents indicated they were more confident now, about the U.S. economy. 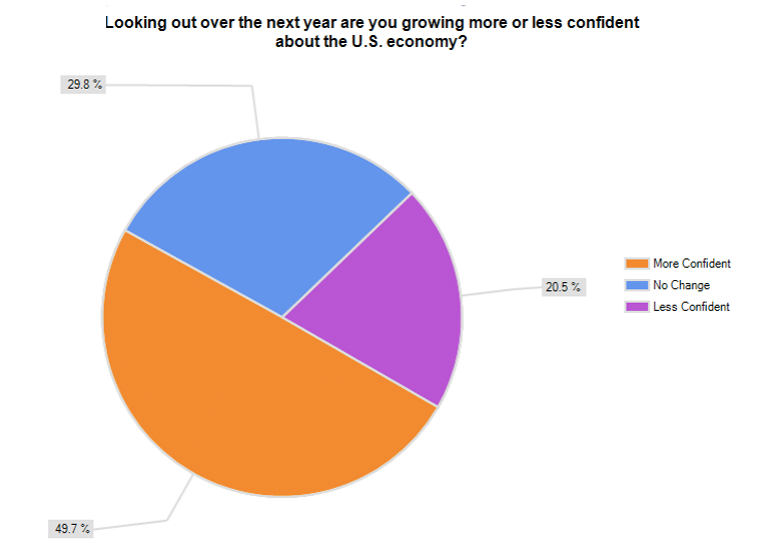 With unemployment at a rate of 8.1% right now in the United States, the most encouraging find in the Optimism Survey was that 85% of Startup America members plan on hiring in the next 12 months. This speaks to the core of the Startup America mission to serve as a resource, and organization for high growth potential startups that will ultimately add more jobs to the economy. 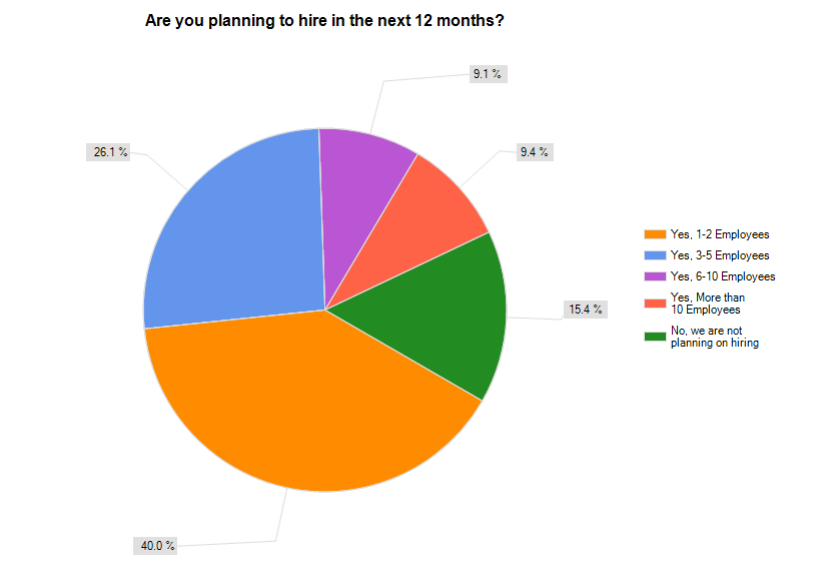 Out of the 85% of Startup America members that said they would be hiring in the next 12 months 42% said they would add between 3-10 employees. 11% said they would hire ten or more employees. This supports data from the Kauffman Foundation that’s said between 1980-2005 companies that were less than five years old accounted for nearly all of the net job growth in the U.S.

“As young companies grow and generate revenue they hire more employees, creating more job opportunities,” said Scott Case, CEO of the Startup America Partnership. “Our members are comprised of amazing startups from every region in the country and we encourage everyone to connect with startups in their local community in order to meet the real heroes of the economy.”

The Optimism survey will be conducted quarterly to have a pulse on where startups stand in regard to the economy.

Here’s the PDF with the raw data