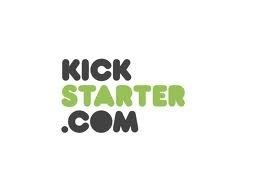 Kickstarter, the crowdfunding website used as a Launchpad for entrepreneurs across the globe announced this week that $319 million dollars had been pledged in 2012.

The money was pledged for a variety of projects from cd/album releases to gadgets, apps and software. 2.2 million people accounted for the pledges.

Business Insider reported that 177 countries helped projects raise money, which is 90% of the countries in the world.

There are three crowdfunding panels at this startup conference.