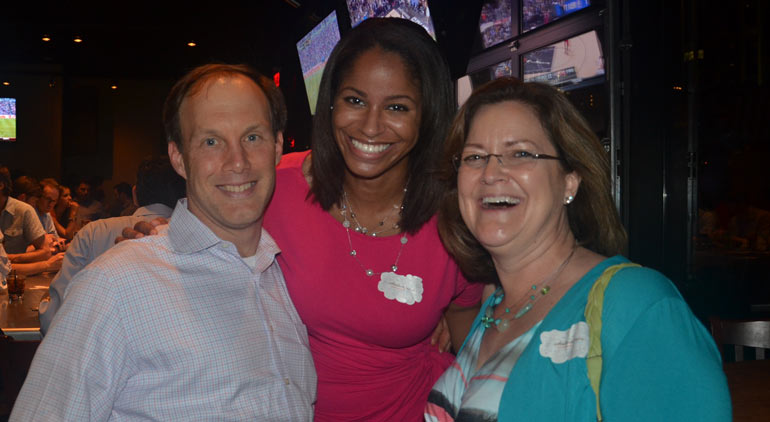 The Southland conference officially kicks off Thursday morning at 9am but the pre-festivities started Wednesday night in historic downtown Nashville.

Investors and VIP’s from as far away as Vancouver were treated to a swank VIP party at the legendary Ryman Auditorium to kick off the two day conference celebrating startups, culture and technology. Baker Donelson’s Emerging Technologies Practice Lead, Chris Sloan said it was “the most amazing investor party I’ve ever been to” Why? Because Launch Tennessee, the producers of the conference, were able to get local national country stars Emmy Lou Harris and Rodney Crowell to dazzle the crowd with an intimate performance. 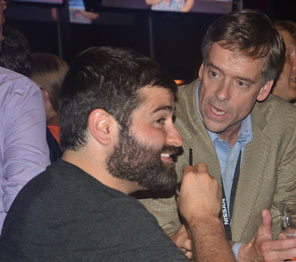 While that party was going on, event attendees who arrived Wednesday evening were treated to a roof top party at the Rock Bottom Brewery hosted by our cousins at SouthernAlpha. Southern Alpha’s Walker Duncan, Kelly Boothe and Dave Ledgerwood were meeting and greeting startup founders, entrepreneurs, startup support organizations and investors from up and down the east coast.  Even 500 Startups partner and founder of dashboard.io Paul Singh, was on hand, with his lovely wife Suki mingling with the crowd, talking up startups and what dashboard.io can do for founders and investors.

We bumped into Kim Munzo, founder of Florida based Aspiredu and the winner of $25,000 best in village award at Everywhereelse.co The Startup Conference. Munzo made the trek from Tampa Florida to see what the Southland buzz was about and to update us about the progress their educational analytic startup has made since winning the crown at our conference.

Steve Buhrman the CEO and founder of am>venture backed (we are also backed by am>ventures) WannaDo gave us a sneak back of a bad ass upgrade to their event discovery app and assured us that they will be adding new metropolitan areas rapidly. 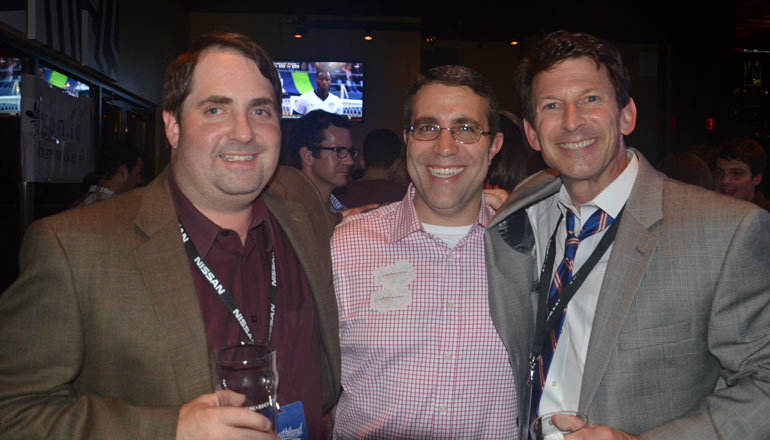 Our Memphis startup community was in full force. On the hot and muggy night people kept saying Memphis brought the heat, and that we did. Pam Cooper (Boosterville), Brittany Fitzpatrick (MentorMe), Richard and Richard (ScrewPulp), Charleson Bell (Bionanovations) and Allan Daisley (Memphis Bioworks), shut the party down (as usual).

If Tuesday evening was any indication of what to expect from Southland this is going to be one epic conference. Stay tuned for more Southland coverage here at nibletz.com the voice of startups everywhere else.