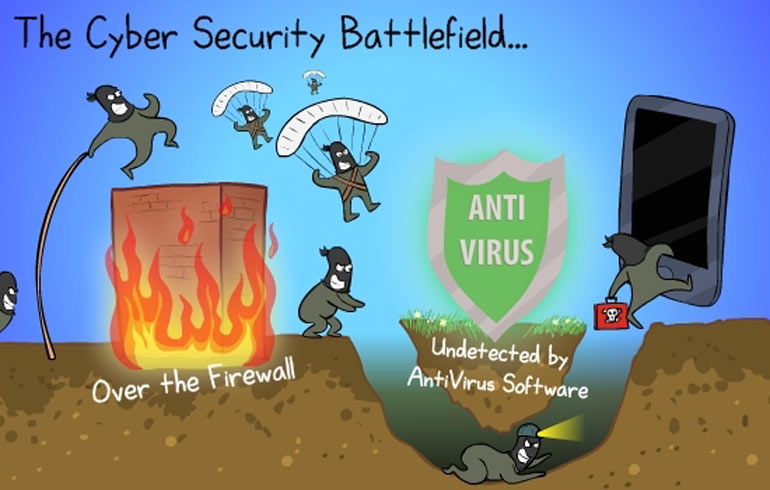 Ever since former Edward Snowden blew the whistle on Prism, anyone and everyone has been thinking about their privacy and snooping. A Nashua startup called SnoopWall aims to protect people from snooping on their smartphones and tablets. Unfortunately cyber-security expert and founder of SnoopWall, Gary Miliefsky, says it can’t protect you from the NSA.

But say you have a jealous lover, or ex-lover, or maybe your company or coworkers are spying on your phone and tablet. Then you’re in luck. SnoopWall protects phones and tablets by blocking prying eyes from different hardware ports.

Normal snoopers, without the backing and technology of the NSA, often use a tactic called “port scanning”. This digital eavesdropping tactic scans open ports for things like webcams, microphones, and GPS systems. When these ports are left open, potential snoops can get in and do a variety of things like watch what your camera sees, or listen to your conversations through the phone or tablet’s microphone. They can also keep track of your whereabouts by tapping into your GPS.

SnoopWall has three levels of security to protect users from would-be eavesdroppers. At one level all ports are blocked or shut down. The second mode is a phone-only mode, and the third is a kid mode which allows kids to play local games and use local apps but shuts down data.

The Nashua Telegraph reports that SnoopWall is bootstrapping and working to raise a very small seed round of $10,000 via Kickstarter. Miliefsky is looking to use the Kickstarter network to drive interest and get people talking about it, which is far more valuable then the $10,000.

“Kickstarter, with six million viewers a day, could not only fund the continuation of the development to a finished release, but create a viral community of friends,” Miliefsky told the Nashua Telegraph. “These people, when they give 5 dollars, they’re not going to give up on you – they tweet and blog to their friends about it.”

Miliefsky is no stranger to startups. He is part of the “Angel Breakfast Club,” a group of angel investors that get together for breakfast in the New Hampshire town. It was there that he got involved with a startup called Pony Express and realized that there was a hole in port security. Milefsky’s background is in cyber security.

Check out SnoopWall on Kickstarter here.