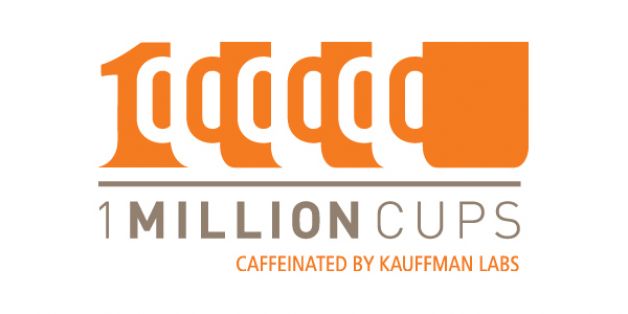 The Wednesday morning coffee and networking event called 1 Million Cups, created by the Kauffman Foundation, has added its 10th location and its first northeastern city. It’s not New York, Providence, or Boston. Instead, the latest community to join the 1 Million Cups family is on the Georgetown, Delaware, campus of Delaware Technical Community College. Georgetown, Delaware, sits about 20 miles from the Delaware and Maryland beach resorts.

With its launch on the campus of Delaware Technical Community College in Georgetown, 1Million Cups is on target to expand its network to 20 cities by the end of 2013. Program leaders also plan to have at least one international city in the mix this year.

“We are thrilled to welcome Delaware entrepreneurs to the 1 Million Cups family,” Thom Ruhe, vice president of entrepreneurship at the Kauffman Foundation said in a statement. “Georgetown represents not only our 10th city overall, but it is our first Northeastern community and the first time 1 Million Cups has partnered with a community college. We expect to learn things in this new environment that can be applied as we continue to introduce the program to ever more diverse audiences and locales.”

The 1 Million Cups model is consistent in every market. Every Wednesday morning in each city, two early-stage startups present their companies to a diverse audience of mentors, advisers, and other entrepreneurs. Each founder presents for six minutes and then fields audience questions for another 20 minutes. The program is run entirely by local entrepreneurs who serve as community organizers.

Entrepreneurs, innovators, and interested community members from Georgetown and the surrounding region will meet at 9 a.m. each Wednesday at Java 101 in the Student Service Center on Delaware Technical Community College’s Jack F. Owens Campus. The college also hopes to attract attendees from its other two campuses in the state. The first week’s presenters will be Lead Your Way Solutions, a leadership and organizational development startup, and fast-casual restaurant go brit! fish + chips.

“We’re extremely pleased to be partnering with the Kauffman Foundation to bring 1 Million Cups to the College and to the citizens of Delaware,” said Dr. Orlando J. George Jr., president of Delaware Tech. “We look forward to hosting this very exceptional program at all of our campuses to support entrepreneurs statewide.”

1 million cups is great for startups everywhere else, so is this.