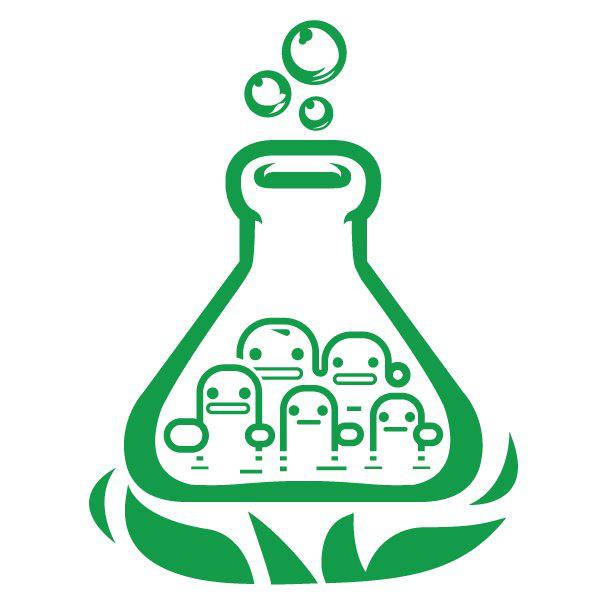 New Mexico is a beautiful state. We make an annual trip out to Russell’s Truck Stop and Car Museum every January on the way to CES. It’s not a state that comes to mind when you think startup hub, but since we’re the voice of startups everywhere else, we’ve covered New Mexico quite a bit. Well they continue to find ways to cultivate their startup community.

Taylor Chavez (14), attended the first Startup Weekend Mexico with her father Lawrence, who was a coach for that event. The teenager was so intrigued that when Startup Weekend rolled around to Albuquerque last June she went as a participant and joined a team called Crimson Curriculum, which she described as a STEM education tool that uses Lego’s to teach kids complex engineering concepts.

What makes this story even better is that I found that information out from Chavez’ TedX talk that she did last month called “Let Me Tell You About My Summer.” She tells the standing room only audience at TedX Albuquerque about Startup Weekend with the same excitement other girls her age would talk about seeing One Direction, Taylor Swift, or Justin Bieber.

After you watch her TedX video you’ll see why she was an integral part of her Startup Weekend team’s presentation, which went on to win first place.

This time around in Albuquerque though, the event has been organized by teenagers for teenagers. We’re looking forward to hearing more about Albuquerque’s Teen Startup Weekend next month. If you’re a teenager in the area you can register here  for the event that runs November 15th- 17th.

Finally, Las Cruces Startup Weekend is also November 15-17th and if you’re close to Las Cruces you can register here.