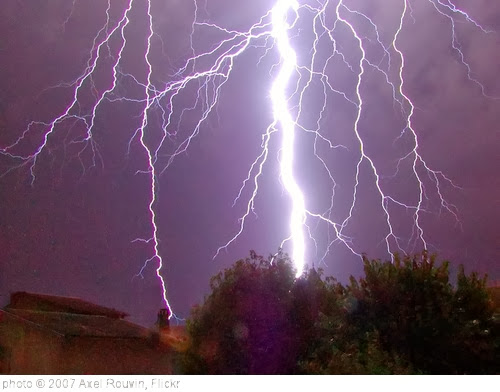 Reshma Chamberlin is a double-transplant. From India to New York and currently St. Louis, her life has been full of stories. And the same goes for her partner-in-enabling-others-to-tell-stories, Elizabeth (Beth) Buchanan. The pair is behind Muzio, an app that self-proclaims to be “the easiest way to curate the best of life’s adventures into one little package to share and enjoy.” And many would agree. How many times have you taken a bunch of notes, pictures or videos on a business trip or vacation and wanted to share them in an organized way (but haven’t been able to)?

“How do you capture the essence of an experience in an easy-to-capture way?” That’s the question that led to Muzio’s first ‘aha moment.’ Beth had just come back from a trip to Cape Cod when she was showing Reshma some of her pictures. The conversation went something like this:

Beth: “I had such an amazing time! Look at all of these wonderful pictures I took!”

Reshma (looking at pictures): “Beth, this is boring.”

And, thus, the two decided they needed to do something about that. Muzio was born.

So Reshma and Beth, who were (and still are) running a design firm, B&C Designers, headed to the Women Entrepreneurs Rock the World conference in New York City this past May. It was an on-course conference; they were meeting some great people, making awesome connections and learning a thing or two. Everything was great. But then things got better – much better – when they heard a woman named Angela Jia Kim present a concept called “finding your ‘lightning rod.’”

What’s a lightning rod (in a metaphorical sense, of course), you might ask? “A lightning rod is that thing that gives you career satisfaction, helps you achieve your monetary goals and makes you happy all at the same time,” Reshma said. “When she talked about the lightning rod concept something clicked. At that moment we realized we needed to pause everything else and just focus on this [Muzio]. We couldn’t expect it to do what we knew it could do and wanted it to do if we’re not focused on it 100%.

And the third ‘aha moment:’ being able to knock out Muzio’s entire launch plan in a two hour plane ride after a sleepless night transferring in and out of airport wings and waiting lines and wallowing through multiple canceled flights and hours of layovers. “When we finished that we knew we had our lightning rod. This is what we were supposed to be doing,” Reshma finished.

Don’t worry; you don’t have to be the next Benjamin Franklin to find your own lightning rod. Think about it – or don’t. Either way, you’ll know when lightning strikes.