Everywhere Else Tennessee is right around the corner, y’all. We’re measuring the venue, scheduling the parties, and ordering the BBQ.

With tickets already on sale, we’re also signing up some exciting new speakers. Tickets are $150 right now, but the early adopter discount is ending very, very soon. This will be a can’t-miss event for entrepreneurs, investors, and creatives outside Silicon Valley. 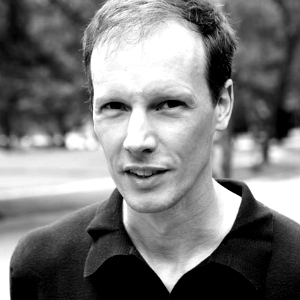 Jim is a General Partner at Cultivation Capital. In 2009, Jim co-founded Square, one of the fastest growing technology companies in the US, which enables anyone to take credit card payments anywhere using their mobile device. Jim now sits on the board of directors of Square. Jim’s first venture was co-founding Mira Digital Publishing in 1990, which is a leader in electronic publishing for scientific conferences. Jim is an advisor to several startups including Kabbage and LockerDome.

In addition to his business ventures, Jim is a published author and glassblowing artist, and has published several books. He is a graduate of Washington University in St. Louis. 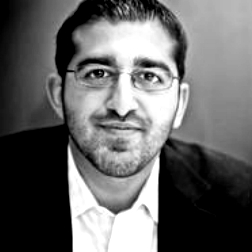 Paul is the founder of Disruption Corporation which provides tools, research and advisory services to corporations, angel investors and venture capital firms.

Previously, he was a Partner at 500 Startups, a 4 year old “super angel” fund headquartered in Mountain View, CA and has overseen the investments in 500+ companies across 35+ countries. He is currently serving as an Entrepreneur in Residence with the White House Office of Science and Technology Policy and DHS/USCIS.

Prior to Disruption Corporation and 500, Paul was the founder of a few other startups (two successful exits and a number of failures in between) and spent some time at PBworks, AOL and Symantec. He can be reached at twitter.com/paulsingh

Nicole got her entrepreneurial start in the 4th grade, orchestrating cousins into theatrical plays and charging neighbors admission. From there, she founded three startups which resulted in one win and 2 losses. Since then, she’s spent over a decade mentoring and funding early-stage web software companies. Most recently, Nicole is a Managing Director at Techstars, a startup accelerator based out of Boulder, Colorado.

She’s been with Techstars since it’s early days in 2009, has run 6 programs and has close to 70 companies in her portfolio.

Naithan “Nait” Jones created the AgLocal in late 2011. His dream: to match independent and family meat farms to the wholesale and retail buyers who want to buy their meat directly. Because he is from a family of chefs and farmers, he understands the trials of raising and cooking delicious food. Nait’s professional career is in enterprise technology and technology start-ups including successful stints at Sprint Corporate, Gartner Research and the well- regarded Kauffman Foundation.

You can see the full list of speakers here, and there are still more to come.