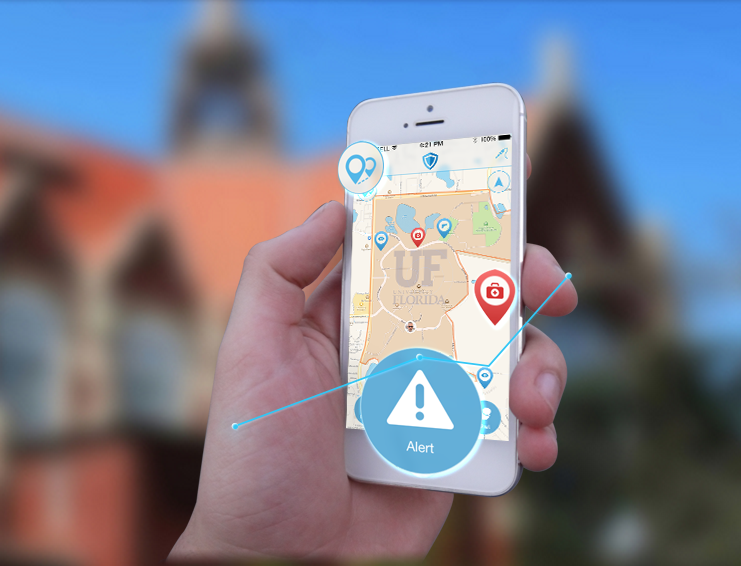 Today Orlando-based TapShield announced the release of an enterprise-grade platform that improves safety across college campuses and for global companies. The system essentially turns your smartphone into a “personal mobile safety device,” keeping you connected with safety officials and loved ones. 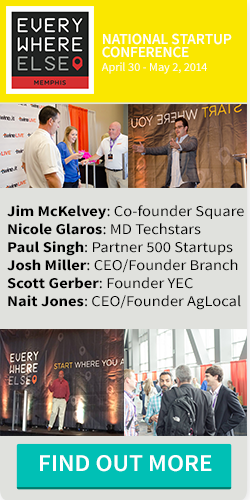 We’re all familiar with the blue poles placed around campus, supposedly to call campus security if you feel threatened. But, in a real emergency, who has time to run to the blue pole, dial the 10 digit number, and explain the situation–all while fending off an attacker?

Instead TapShield connects campus security with every device that downloads the app. When a someone calls in, security can immediately dispatch thanks to GPS technology and other relevant caller information. According to the company, this improves response times by as much as 47%.

TapShield has been tested at the University of Florida for the last 6 months.

“The TapShield solution is easy to use and allows our dispatchers to quickly view GPS location and key caller information so emergency reporting is fast and efficient,” said Chief Linda Stump of the University of Florida Police Department. “I believe this helps our department provide pervasive security in a way which resonates with our students.”

It’s not just for emergencies, though. Features like Entourage alerts contacts when you’ve left  one place. If you haven’t arrived to your destination in a reasonable time, contacts are alerted again so they can check on you.

My favorite feature might be Yank, which–when activated–sends a silent alarm to authorities if the headphones are pulled from your phone.

TapShield doesn’t want to only focus on personal emergencies, though. They’re thinking big.

For example, during the Boston marathon bombings last year, many people weren’t able to let their loved ones or companies know they were okay because cell service was packed.

“If CNN has breaking news about a global terror threat, TapShield lets businesses know which one of their executives or traveling employees might be in that area,” said Jordan Johnson, TapShield CEO. “TapShield facilitates a real-time, two-way communication with employees anywhere in the world using devices they already own.”

The challenge for TapShield might be the dreaded feature creep. In my interview with Johnson, the list of features was so long it was hard to keep them straight or figure out what exactly TapShield was looking to do. There was always one more thing to talk about.

Maybe this will work in TapShield’s favor. With so many use cases, the system could gain widespread adoption as people use it in different ways. Or, all the options could be overwhelming, and people could choose not to use it at all. The trick, of course, is selling it to campuses and corporations.

With more campuses on board, and corporations seeking them out, TapShield might have that one covered.