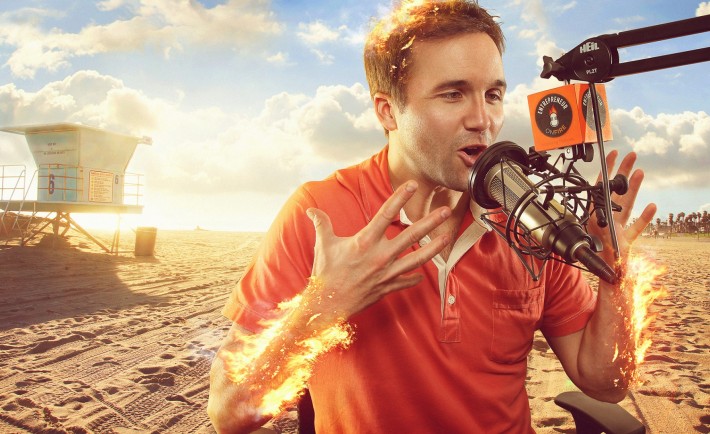 What does it take to be an Entrepreneur? Join us as Ross shares his Entrepreneurial mindset and an inside glance at his journey to becoming a successful Entrepreneur.

Ready to launch YOUR Podcast? Sign up for our free weekly Podcast Workshop @ PodcastersParadise.com

John Lee Dumas is the Founder and Host of EntrepreneurOnFire, a top ranked business podcast that interviews today’s most inspiring and successful Entrepreneurs 7-days a week. John has been featured in both TIME Magazine and Inc., and is the founder of Podcasters’ Paradise; a community where Podcasters can create, grow, and monetize their podcast. EntrepreneurOnFire generates over 850,000 unique downloads a month with past guests such as Seth Godin, Tim Ferriss, Barbara Corcoran, Gary Vaynerchuk, and Guy Kawasaki. John believes in complete transparency, and you can find EntrepreneurOnFire’s monthly income reports at EOFire.com/Income. All is revealed here, including how EntrepreneurOnFire became a six-figure business in less than six months from launch. Recaps of the 600+ episodes and MUCH more can be found at EOFire.com, and when you visit, make sure you are prepared to IGNITE!.

View all articles by John Dumas