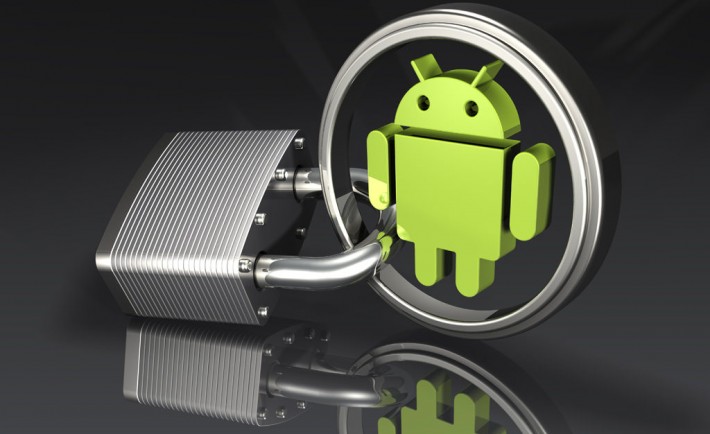 Sorry but it is true: your company may be vulnerable. No one likes to admit it, but it is the first step on the road to acceptance. Once you get over the initial shock, it’s time to move onto the next phase, which is optimizing the office. Although the firm may not appear to be a prime target, it is at the top of every thief’s list. Why? It’s because you don’t take your physical or cyber security seriously. With that in mind, here is a handful of high-tech items that will assume responsibility so that you don’t have to worry.

In this case, the title is a fancy way of saying an eye scanner. Okay, so eye scanners are little bit James Bond, but that was a long time ago. Nowadays, they are the norm, and suppliers distribute them at a fraction of the cost. They are by no means cheap, but they are affordable. Plus, they are as close to foolproof as possible. Without the right clearance, which links to your biometrics, there is no way through the door. This stops people in their tracks and prevents opportunist burglars looking for an easy ride.

Remote video monitoring and a CCTV security system do have a crossover. But, in general, a remote video operation is the newer and more advanced version of CCTV. The reason for this is the range of in-play features. A closed circuit television system mainly watches and records footage in a certain area. Remote video, however, allows the user to stop footage in real time, as well as access snapshots and video clips. All in all, there is far more control and access. Both are useful, but RVM goes the extra mile which gives it the edge in the security stakes.

Businesses are increasingly using the cloud to store data, and it is easy to see why. The problem with the cloud, however, is a lack of security mixed with the fact that it is a sharing platform. When put together, these two factors are potentially fatal. So, it makes sense to take precautions, the main one being data encryption. It is possible to prevent hacking in the first place, but hackers are good and can get through most defenses. What they struggle to unlock is a high-level encryption. With this tool at your disposal, the cloud is a useful tool and not a potential security flaw.

This may appear low-tech, but it isn’t a low-grade security measure whatsoever. In fact, it is pretty high grade if you invest in the right lighting. For one thing, the brightness shouldn’t be taken for granted because there is a science for mixing light fixtures and powerful bulbs. Secondly, the most effective ones run on a timer, so there is no need to man them 24/7. Finally, they randomize the pattern, so it is nearly impossible for thieves to guess when to make a move.