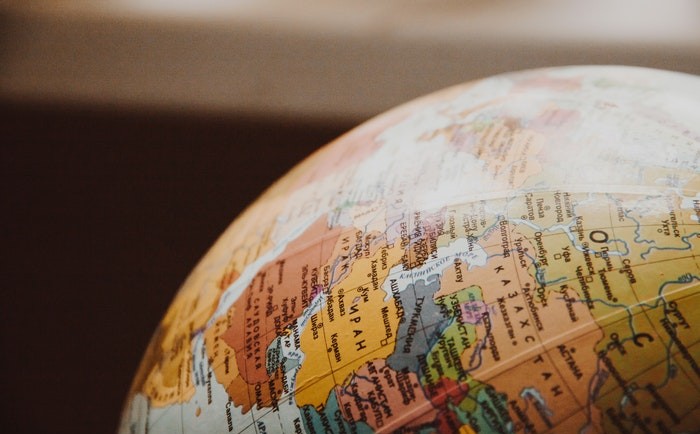 To start a business, you need to focus on what you know, right? So, the idea of traversing the oceans to a brave new land seems stupid. The clue is the word “foreign.” Duh! It’s for this reason why lots of companies start out here but never make it abroad. Entrepreneurs want to keep things as simple as possible, and moving elsewhere is complicated. But, what if an overseas business was the key to your success? Would you consider making a move?

The following are four reasons you shouldn’t dismiss the idea out of hand.

An increase in competition is the problem business owners face today. The internet, as well as a boost in mentality, means there are more startups than ever. Even if Forbes is right and 80% fail, there’s still 20% left to go onto the second year. Plus, it takes up to six months before they start to close, and it’s crucial to get off to a fantastic start. In simple terms, there is too much competition to make the company a success. Thankfully, it isn’t the case in countries across the globe. The Middle East is a place looking to lure entrepreneurs, as are India and Bangladesh.

If the UAE wants to bring people to the country, it doesn’t spare any expense. Instead, it throws money at the problem until the great and the good agree because the offer is too lucrative. Sure, it may not be a viable business model for much longer, but who cares? They are offering lots of money to cover the costs of your startup in a non-competitive environment. The potential for growth, therefore, is enormous. Plus, Abu Dhabi isn’t a terrible place to reside for a few years.

The fact some governments hand out grants is one reason for lower costs. But, there are multiple other factors, too. Do you need an office? It is possible to work from home, but genuine firms like to invest in office space. The great news is that office space for rent is a lot cheaper in individual countries around the world. India has already got a mention, but there is Thailand, Eastern Europe and the Caribbean. More importantly, they are not dingy countries with no influence. Thailand, for instance, is the powerhouse of Southeast Asia along with Indonesia. Obviously, the cost of labor and living is cheaper also.

No one likes talking about tax breaks out loud because it makes you seem like a money grabber. Well, tax is a significant expense which lots of businesses can’t afford. If you are one of them, are you going to accept it and watch the company fail? Of course not! You are going to look for ways to cut the cost, and moving abroad is a viable option. Switzerland may not be a cheap place to rent office space, but the rate of tax is minimal. And, it’s legal and above board. The Bahamas and Cayman Islands are two alternatives.

It’s savvy to keep things simple, but the benefits of moving abroad may be worth a complication or two.