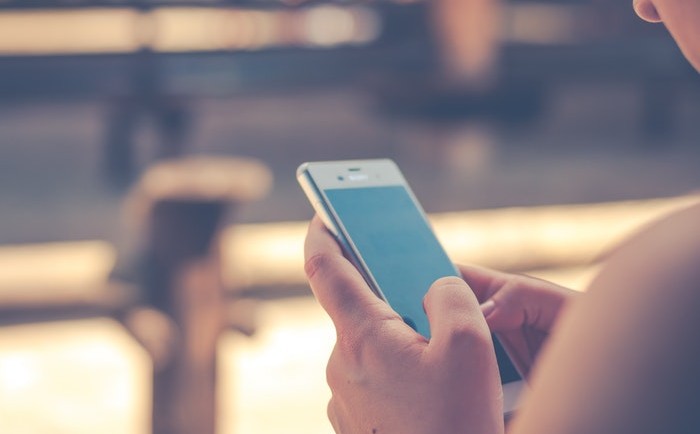 Regardless of the technology available, many people still prefer to take notes during meetings. Why? Because we’re taught from a young age that taking notes, physically writing them down, aids in retention. Not to mention the fact that few people can remember all of the details from a short meeting, much less a longer one. This is where new technology comes in. With the advent of the S Pen and note taking apps, the need for a notebook and pencil is long gone.

The Samsung Galaxy Note8 is one piece of technology that is perfect for taking notes. With its Qualcomm Snapdragon 835 Processor, it should have no problem running the note taking apps or supporting the S Pen. With this phone you can take notes on the screen without ever unlocking the phone, which is great for jotting down things to remember while on your way to a meeting. You can also create GIFs and edit photos. Another feature of this phone is its ability to multi-task. With 6 GB of RAM combined with the processor, lags are no longer a concern.

The S Pen comes with the Note8 and is accessible with the push of a button. The small tip size

creates a more ‘pen and paper’ feel and allows for more detailed work when drawing. With Air Command, the options for using the pen are right on the screen and make it easier to use the pen’s features, whether it’s taking notes on the screen, making a GIF or simply doodling.

Most smartphones have a built-in note taking app that allows users to take notes, color images and save text notes. If that application isn’t enough, there are several other apps available as well.

One of these apps is Evernote. This app also syncs to a computer, so any notes taken during a meeting or on a conference call can be accessed and worked with across devices. There is also a widget that can be used with an S Pen, so handwriting is possible.

HandWrite Pro Note and Draw is another useful app that has photo manipulation features as well as note taking features. It, too, is S Pen friendly. Squid looks more like notebook paper, which many do, but this one also has the ability to mark up and export PDFs and project from the app like a whiteboard.

Scribble Racer is perfect for decompressing after a rough meeting. Designed for use with the S Pen, it is an obstacle game with several difficulty levels along a course.

Even though technology has progressed to the point where pen and paper are obsolete, the need for taking notes is still as strong as ever. We’re taught from a young age to do it, and few of us dispense with the habit as adults. For businesses, the need for notes is just as prevalent, and being able to translate those notes into usable documents is a necessity.