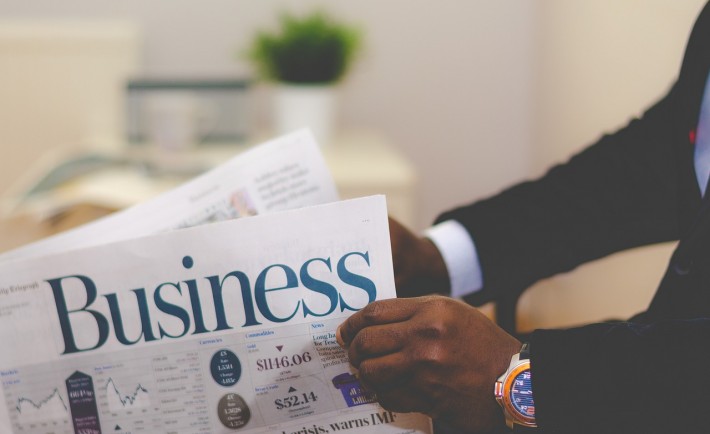 It can be hard to get noticed in such a crowded marketplace, but there are a number of things entrepreneurs can do to gain more visibility.

Of course, social media is a hugely effective medium to broadcast your message – but unless it’s of direct relevance and personal value to your extended network, it’s unlikely to show up in their Facebook feed unless it’s a sponsored link… which, nowadays, can be pretty expensive.  The main benefit is that you can use hyper-personalised targeting to hone in on the individual demographic you are wanting to reach, including their tastes interests – but, as already mentioned, this will come at a significant cost.

However, have you considered the fact many companies submit press releases for a completely different reason.  They submit them on the basis of boosting their search engine rank and credibility with ranking sites such as Moz.  Indeed, they often imagine not many people will read the content of the press release – which might sound a little disheartening, but this practice of using press releases to boost your rank with Google is a well known practice that can be quite effective.

A strategy that is good for building your company website’s reputation within search engine marketing (see: domain authority) is to submit press releases that are then published on a high ranking site with a link back to your website. When Google sends out its robots they will rank your website higher as an already authoritative website is recommending your site; which infers trust and credibility onto your website.

You can submit a press release on the internet, for a small fee, or on certain websites for no fee whatsoever… a good example of a press release announcement can be found here; it is about Ogletree Deakins and hosted on PR Newswire; now whilst the content may not seem particularly riveting, something to bear in mind on these sites is that journalists working for huge newspapers such as The Sunday Times, The New York Times and even the BBC use these sites for ease and time-saving when it comes to writing an article on a tight deadline.

This means there would be a chance of a high flying journalist from a national newspaper linking your site with a particularly feature they are writing as a result of this press release.

In summary, if you’re wanting to get high up in the search rankings within Google, and let’s face it we all know how important appearing on the front page is – because, in reality, how many people scan through the next two or three pages let alone the 679th page which many businesses that rank poorly for that particular search phrase will be on; even though they might have relevant content and offer a great product or service.  The point is, if you want to get up in Google you need to ‘play the game’ and to do that, you need to know what rules can be bent and which can be broken. It would appear that using press releases in this way to boost your Google rank is a way to ethically bend the rules and quickly get up onto the first page of Google.