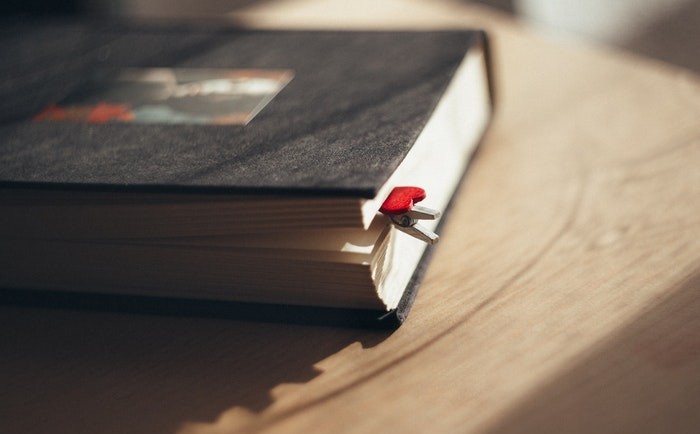 Stories are ingrained in the lifeblood of human civilization, from primitive cave paintings, to the Epic of Gilgamesh; Chaucer’s Canterbury Tales, all the way to the modern development of film and television. We’ve always been compelled to relate and intake, cultural wisdom in the form of stories, myths and legends.

To prove this point researchers at the University of Washington in St. Louis, studied levels of brain activity in the minds of participants who listening to excerpts read from a children’s picture book. Researchers found that, rather than just passively consuming the events of the story, areas of participants’ brains that corresponded to the movements of the story’s main character actually lit up. Showing that, when we listen to stories we actually see, and feel the experiences they evoke as if they were real.

For a company looking to create a unique brand, in a crowded marketplace; establishing this sort of a connection with customers is a much sought after advantage. Here’s what you have to gain, from using story telling in your brand creation.

In 2007, companies like Motorola, Nokia and Blackberry ruled the roost when it came to mobile technology. While Apple had gained some public attention with its wildly successfully portable iPod music player; the company was still considered a lightweight when it came to actual mobile phones.

Then, early in February 2007; Steve Jobs and co dropped this advertisement and shortly followed with a formal introduction at their Macworld Expo, later that year. Within 2 months Apple had sold a staggering 1 million iPhones, and the product was well on its way to dominating the mobile phone market for years to come.

Yet, the iPhone was not the first smartphone on the market; nor did it come from an established name in the industry; so what led to this overwhelming success? Watch that video again, and you’ll see that the answer is storytelling.  From the beginning Apple had a clear story to tell about their product and through simple advertisements and on-message branding they made customers believe it.

At marketing firms like brandmatters.com.au, differentiating a product isn’t enough; companies their marketing efforts to actually pay off through direct conversions. Without storytelling, creating that motivation within customers can seem awkward and aggressive, but with it you can organically motivate customers to take action.

Every good story has a moral at the end, as listeners we’re trained to listen for one. So when a brand takes you through an emotional journey where they lead an audience surrogate through obstacles and problems; customers have their ears pricked for the solution. Of course those solutions are offered by your company’s offerings.

Storytelling helps you create a brand that customers can relate back to their own values and experiences, and once you’re successful in forging that kind of bond, it lasts!