Last February 500 students got together at the Palmer Commons on the campus of the University of Michigan for a hackathon. Michigan Hackers and MPowered, two student groups on campus, put together the hackathon which Forbes called the largest student-run hackathon.

The February event was inspired by a similar hackathon on the campus of Penn State called PennApps. David Fontenot, the director of MHacks, attended the Penn State gathering and wanted to hold something similar in Ann Arbor.  The February event spurred 125 hacks, which did in fact make it the largest student run hackathon. 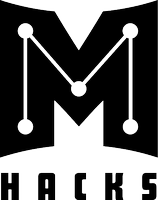 In September, the hackathon returns to the University of Michigan, and this time they’re making it much, much bigger. For starters they’ve changed venues and moved the hackathon to Michigan’s football stadium “The Big House.” The hackers, who are welcome won’t be hacking on the field but in the luxury suites on top of the stands. Organizers do promise fun activities on the field itself.

They’re picking up the hacks as well. 125 hacks was quite a feat, but at the September event they plan on having over 1000 hacks.

Students from any college are welcome, and the organizers at U of M have extended invitations to 100 universities in surrounding areas. They are sponsoring buses from surrounding colleges, making travel to the hackathon free. If a student hacker wants to attend and hack at MHacks and there’s no bus in their area, MHacks will provide a $200 travel stipend. There will be plenty of caffeine, and all six meals will be provided free of charge.  Undergraduate students from anywhere in the world are welcome to participate, and they will make exceptions for some high school students and graduate students.

Student teams can have up to 4 members and there is no limit on the amount of student teams. Teams can hack together whatever they want. They just can’t work on an existing or previous project.

MHacks will be held September 20-22nd (Friday night through Sunday morning). You can register here for free!

A week later in Cincinnati, is this epic startup event… 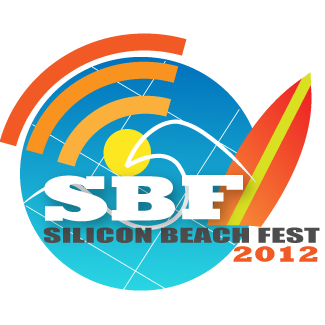 Tomorrow at 2pm PST we’ll be broadcasting live from SBF Demo Day presented by StartEngine. As well as broadcasting from other events live throughout the whole event that starts tomorrow. Panels ranging from Meet The Accelerators to  How To Hire A Developer. Into coding and actually products, don’t worry as StartEngine has you covered with a full 48 hours Hackathon going on throughout the event. Quick hint, teams from Disney are among those who’ll be showing up to show us what they can do. 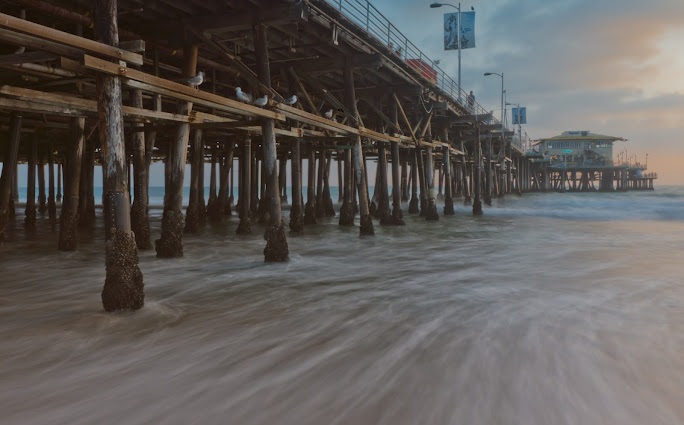 Over the past weekend both Kyle and I were at startup events, and if you think with all the events so far this month the two of us have been covering is enough you’d be wrong. Later this month I’ll be covering Silicon Beach Fest in Santa Monica California from June 21-23rd. Organizes by Kevin Winston formally of MySpace, and current CEO of Digital LA. Jason Crilly, CEO and Founder of Pagewoo and Efren Toscano. Founder of TechZulu an independent news organization delivering an insightful story of the technology industry by showcasing the very people creating it. Brought together he top Startup Incubators in the Los Angeles area such as Start Engine, io/LA, Idealab, Amplify and others. For this start studded event. When Kevin Winston was questioned about what brought him to creating Silicon Beach Fest, he mentioned to me. 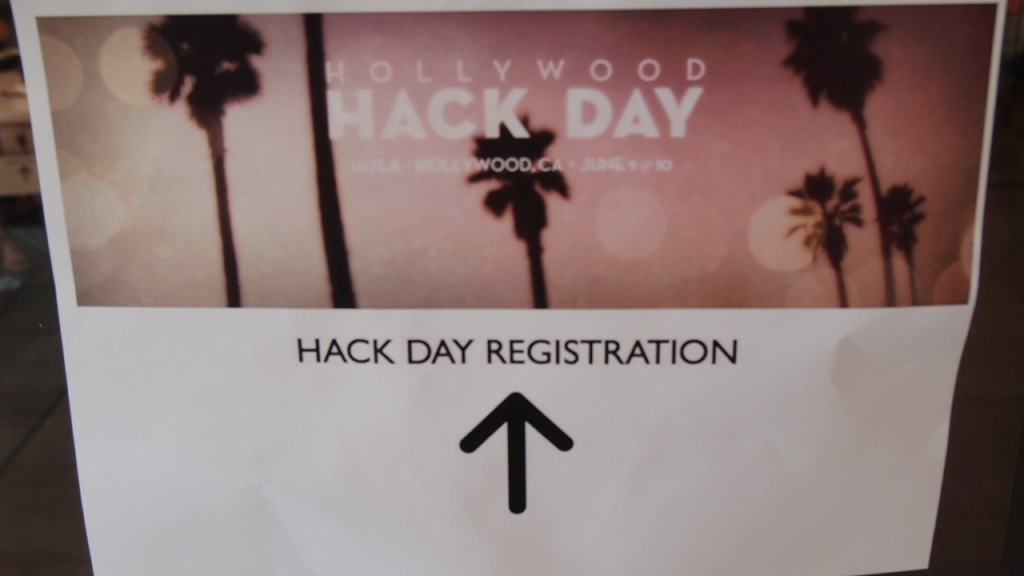 “It’s like a party, you are afraid that no one will show up”

Rahim Sonawalla mentioned to me about his fears about putting together Hollywood Hack A Day. But boy did they show up. While Kyle was in Memphis for a Launch event this past weekend, I was on the West Coast. More specifically Hollywood California to witness Hollywood Hack Day taking place at io/LA which was nice enough to provide their location to use for the weekend. Put together by Ryan Chisholm, Rahim Sonawalla and Abe Burns, this weekends event expected around around 70 developers, graphic artist, and visionaries to show up. Battling 80 degree crystal clear skies, developers spent all weekend from 0900 on Saturday to 6pm on Sunday putting together not only presentations but working projects as well.