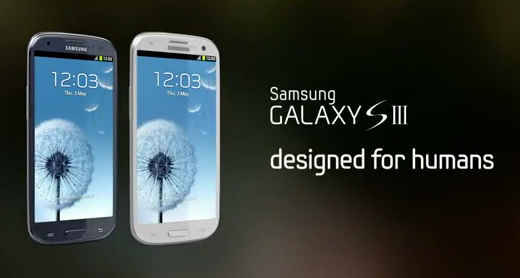 Samsung’s Galaxy S III is easily one of the most hyped phones of the year, and today it has finally become available for purchase (kind of). In 28 countries across the globe (the US not being one of them) the GSIII is can be purchased and put on a mobile carrier, with the sales starting from an official Samsung store in Westfield Stratford City. However, the device can only be sold from this outlet to customers who preordered the device.

The device should be available to more people in the coming days, as more outlets will begin stocking and selling the device. In the UK, there is also a delay of the Pebble Blue version of the phone, with many of the major carriers not expecting the stock of those devices to arrive until June 5th, well after the initial release of the device. Most UK carriers have the Pebble Blue GSIII listed as “out of stock”, with the white version still being available to purchase.

Along with the device itself, Samsung is also launching what they call their all-in-one music service that will be integrated with Galaxy line handsets. The free version allows users to purchase and stream their music, while the paid version will allow unlimited streaming of content and users will be able to upload their own music as well. We will be sure to keep you updated on the launch of the GSIII and when it will be available to everyone, including those of us in the US.