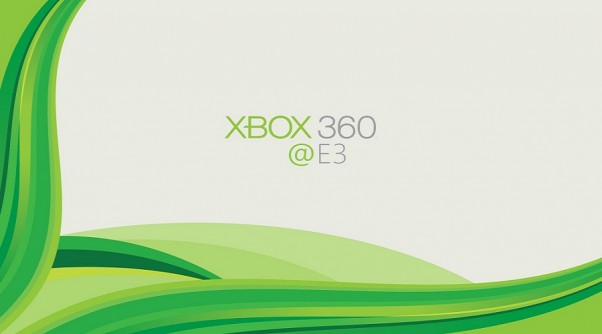 While they didn’t bring a next-gen console to E3 this year, Microsoft really pushed the limit on what the Xbox 360, their current-gen console, can do. Xbox has recently been given access to an “app store” where users can download and purchase things, and download service providers and apps such as Netflix and YouTube. These were obviously a huge hit, and Microsoft is planning to expand their providers by adding 35 new companies to the mix. Machinima, Nickelodeon, and Paramount can all give users a taste of what they can view with their cable providers, and do it all from one console. Microsoft has also announced they will be adding NBA Gametime and WatchESPN apps to the market so users can finally catch live sporting events via their Xbox. Clearly, this is bad news for cable companies.

Microsoft has also announced a new application called SmartGlass that will enable users to use their tablets as “remotes” for any Windows 8 devices, and of course, the Xbox to play different media types. Think AirPlay. Users will be able to start streaming content on one device, and pick up on another anywhere at any time. They also are enabling a “second screen” with tablets and phones that can be integrated into the Xbox’s experience, which is likely their shot at Nintendo’s new Wii U Gamepad. This app will also come to iOS and Android, though, meaning Microsoft is looking past just Windows Phone for their newest technology.

Microsoft is also pushing for more Kinect integration by adding easier ways to search with voice and gestures, and Internet Explorer will be added to Xbox by the end of the year. Xbox Music was something we have been hearing about for quite some time now, and today it became official that it was coming, and that it would work with Windows 8 devices. This means the Xbox can literally be the media center of a home for the first time. Sports, surfing the web, gaming, television–all of these can now be accessed by Microsoft’s home console. It’s no wonder the Xbox has become the best selling console worldwide.