Electricity: The Story and Life of Nikola Tesla a made for television docudrama is raising funds via Kickstarter.  Created by “the creative partnership of Carol Bourgeois, business executive and writer along with Wilhelm Cashen engineering savant and entrepreneur” who began the project in the fall of 2010.  The overall business plan for Tesla Productions, LLC includes; “education, film, video, games, broadcasting, human experience, technology and products.” 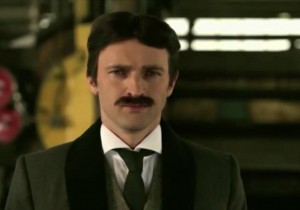 It has been stated that; mankind would be one-hundred years behind in technology today, if it were not for Dr. Nikola Tesla’s vision and inventions. 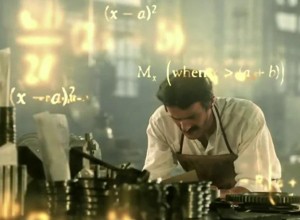 Wil Cashen has looked up to Nikola Tesla his entire life and yet most Americans (I can’t speak for the rest of the world) are largely unaware of Tesla. When I was in High School my idea of Tesla happened to be:

Today in my mind Tesla brings up these images 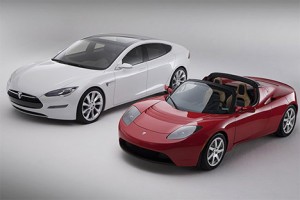 Nikola Tesla is one of the biggest influences on modern life.  He has been mostly left out of books past and present. What allows us to watch television, charge our cell phones, use a microwave, see at night without a candle?  The invention by Tesla – Alternating Current otherwise known as home electricity.  The filmmakers want to introduce Tesla to our nation (and the world) to give him the credit that he so rightly deserves.  They have 12 days remaining to reach their goal of $35,000 and have raised $12,791 to date.  The filmmakers share their vision in the video below.

Recently Tesla’s name has been in the news more often.  Some of the credit for that goes to Matthew Inman of The Oatmeal who is currently running an indiegogo campaign called Let’s Build a Goddamn Tesla Museum which has raised $1,144,977 with 33 days to go.

Electricity: The Story and Life of Nikola Tesla