1:22pm: Igor Jablokov: startups are becoming the R&D cauldron for big established businesses now. Rather than keeping in house R&D and upsetting Wall Street big companies are vetting startups that they could acquire with the new technologies they want/need

1:20pm: Chopra: Obama challenged America to double their exports. EdTech startups are having more  success overseas. Other countries are hungry for education and EdTech. “We are more accustomed to selling Boeing overseas rather than having entrepreneurs sell EdTech overseas”

1:09PM Scott Case: Tells Chopra he is only the second elected official he has ever spoken to as the CEO of Startup America Partnership, that has said “why don’t we build our own companies” rather than “what factories can we get to come here”

1:06PM: Martinsville is going to invest in entrepreneurship locally stemming from Startup America. Chopra visited Martinsville, a community with double digit unemployment and found that entrepreneurship and talent is all about making a job just as much as it is about getting a job. 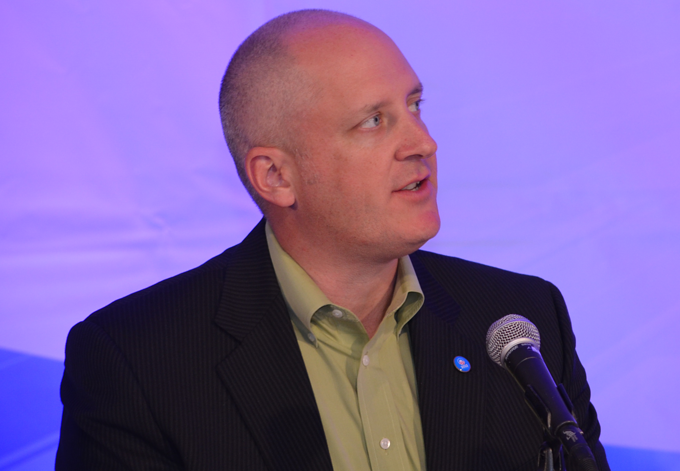 12:59pm: Dan Roselli: The stimulus act isn’t the government rolling up a dumpster full of cash. He and his business partner used the Stimulus Act to help buy and revitalize the building that now houses the PPL. When it’s not home to bloggers and online media for DNC 2012, Packard Place is the incubator for incubators and 5 floors of startups, entrepreneurs and founders.

12:56pm: Cowell on the innovation fund in North Carolina. Policies like founders tax credits can help founders and spur entrepreneurship. NC is the the 20th state in the US that is offering an “innovation” type fund. Government isnt typically good with these kinds of funds, so they want to outsource and have a public/private partnership. NC uses Credit Suisse as a third party officiant of their fund and gives them an “arms length” distance from the fund itself.

12:54pm: Scott Case question “Where do you see the line” in regards to where government is part of startups. Chopra is talking about policy barriers that make it harder for startups to break into markets. Healthcare data ecosystem counts over 200 new products or services that utilize health data.

12:49pm Congressman and Techstars Co-Founder Jared Polis is also on this panel 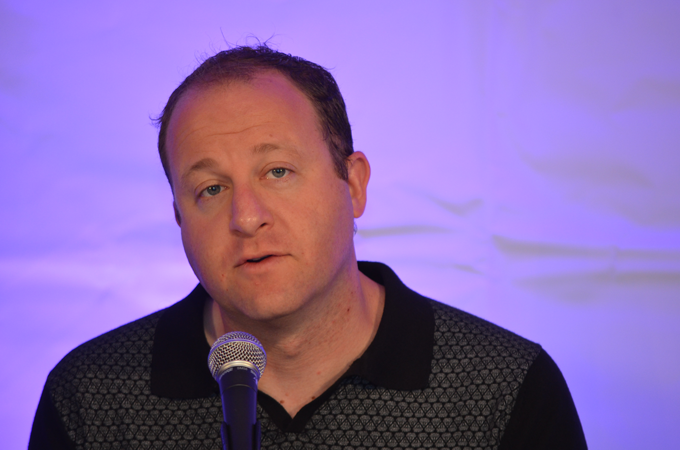 12:47pm and because people didn’t believe me here are Scott’s Chucks 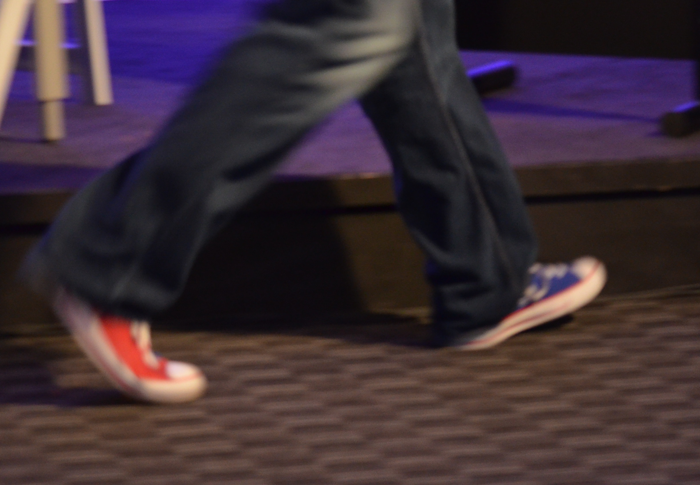 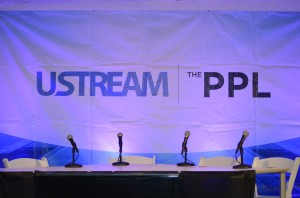 We’re at the PPL the bi-partism home for bloggers and online journalists here at the DNC 2012 in Charlotte North Carolina. We bumped into Startup America CEO Scott Case downstairs at checkin and he’s wearing his lucky red/white/blue chucks as he prepares to moderate a panel that’s on everyone’s mind and that is “How Government Can Foster Startups”.  The live blog will begin momentarily.