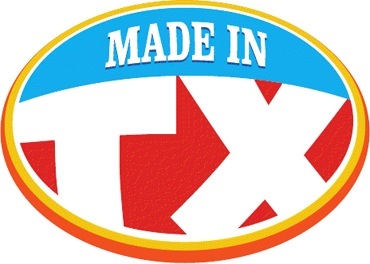 Colleen Brady, a Texas entrepreneur is on a mission. The mission she’s chosen is one she plans to launch without immediate plans for a profit.

Brady has started MadeInTx.co, a site she hopes will serve as a directory of Texas startups and eventually a centralized hub for Texas startup information.

Texas also has multiple “startup communities”. Dallas, Houston, and Austin serve as major hubs of innovation. Austin also plays hole to south by southwest, the annual festival in March that serves as the launching ground for startups all over the country.

Brady admits that there are several startup and entrepreneurial resources throughout the state, but none quite like this.

“It’s something I thought was missing, so I decided to go ahead and put it together,” Brady said to the Austin Business Journal

“Talking with startups here [in Texas], I found there were great resources, but something was missing. I wasn’t finding a good place to do research on [local] startups”

Molly Ryan, a reporter for the Austin Business Journal, validated the need for MadeinTx.co:

” have looked, but I have yet to come up with an online list of local startups either. Sure, there are networking groups, incubators and online forums — but not a single site where I can find a clean-cut list of when startups were founded, where they are located, etc.” Ryan said.

Brady plans on officially launching MadeinTx.co next month. She already has 40 startups in Texas that have submitted information.

More startup news from “everywhere else”

The conference for startups “everywhere else”