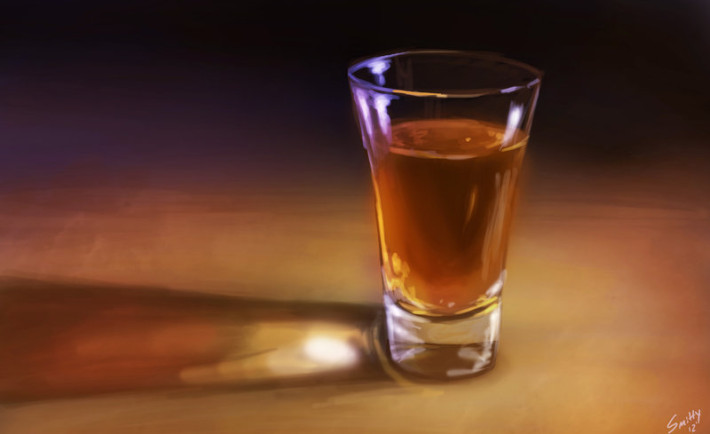 CEO and Co-founder of Skout Christian Wiklund was prepared for those answers. After all, he’d heard them before and he was pitching his social network to one of the most well-known venture capital firms in the world, Andreessen Horowitz.

Wiklund consoled himself with the fact that Skout didn’t necessarily need their investment. They’d already attained profitability, but who wouldn’t want to be invested in by that firm?

Following Wiklund’s keynote address at the Millennial Media Developer Summit in Baltimore, I spoke to him about that rapid-fire, 48-hour series of events that landed him in a pitch meeting with two of the world’s top venture capitalists.

Pitching from the Hip

Wiklund’s initial meeting with Marc Andreesson was to simply tell him about Skout’s upcoming fundraiser, an event still a few months into the future. On that particular Thursday night, Wiklund had no intentions to pitch Andreesson, but Wiklund had an 80-inch TV behind him during this meeting showing four key graphs outlining Skout’s health.

The numbers Andreesson saw in regard to revenue, daily active users, daily messages sent between users, and daily new connections caused him to call in his business partner Ben Horowitz. Andreesson then began pitching Horowitz on the site.

The next morning Wiklund received an email requesting his presence at a formal pitch meeting the following Monday.

Over the weekend, Wiklund assembled a twelve-slide pitch deck to present Skout to the thirty or so venture capitalists he’d soon be seeing. His deck focused on three compelling areas:

Out of the Park

For other entrepreneurs seeking venture capital, Wiklund offers a few pieces of advice: don’t give up, create a simple yet compelling pitch deck, and try as hard as you can to raise money when you don’t need the money.

Clark Buckner is the online events manager for TechnologyAdvice, an Inc. 5000 company that researches and analyzes software to educate, advise, and connect buyers and sellers of business technology. He is an avid podcaster in Nashville and host of the TechnologyAdvice podcast series. Connect with him on LinkedIn.

View all articles by Clark Buckner